Israel Condemns Egyptian and Turkish Plot to Flood It with Russians 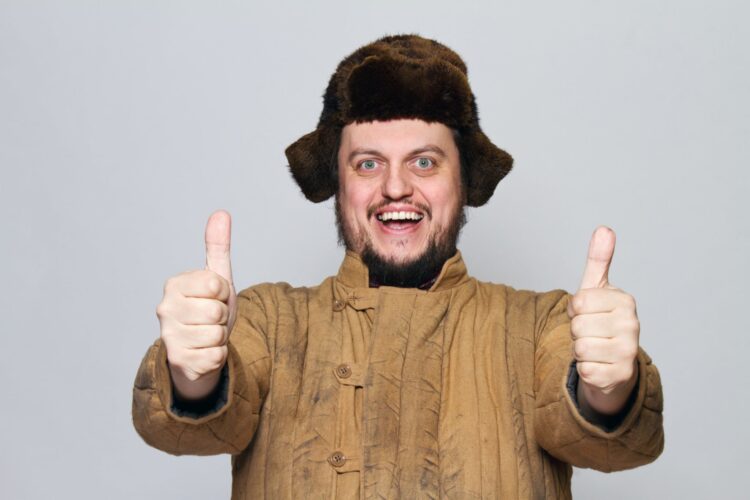 As the weather in Israel grows cold and stormy, Israelis are battening down the hatches to weather the harshest winter tempest of all: Russian tourists. While Russian tourists used to spread around the entire Mediterranean basin, Egypt and Turkey took preemptive action to discourage Russian flights while countries such as Greece plan to “admit as many Syrian refugees as we must to make it awkward for Russians”. Israel called the coordinated action by the other countries “a total dick move” and added, “why didn’t anybody tell us ahead of time?”

“Yes, we are actively trying to dissuade visitors from Russia”, said Tourism Minister Yariv Levin. “Our hoteliers and restauranteurs aren’t really cool with the whole ‘tipping is a capitalist conspiracy’ attitude, and out flight attendants don’t enjoy getting bitten on the rear end on flights from Moscow. Our own people are already getting a little too excited about celebrating the Russian New Year, once the tourists reach a critical mass they might drag the entire country into a two week holiday drinking binge. Only members of parliament should be allowed to do that, not everybody!”

When reached for comment Vladimir Putin replied: “Why would they go to Israel? I thought that all Russians own private resorts on Aruba. On second thought, maybe it’s only my friends that do.” 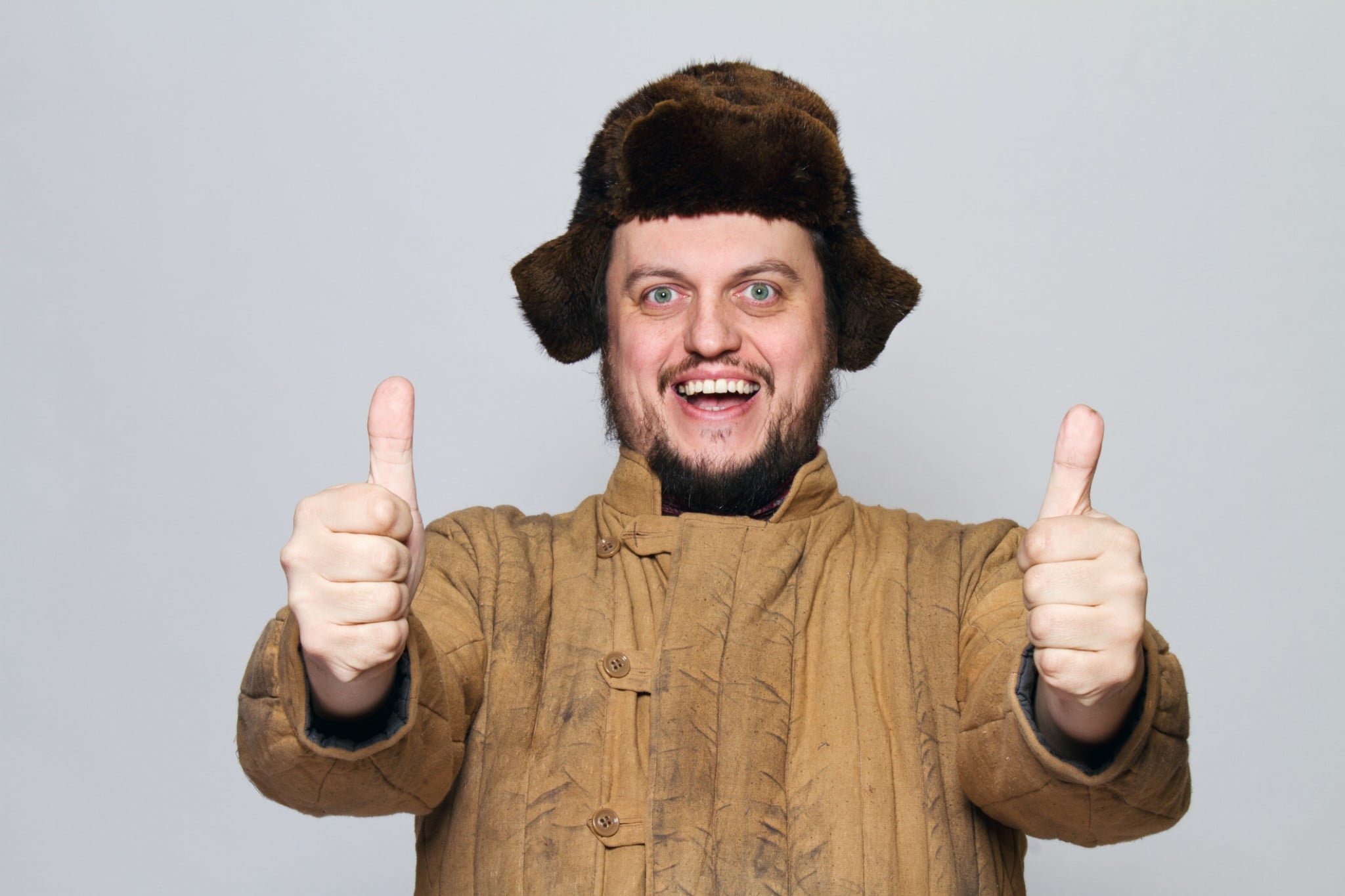