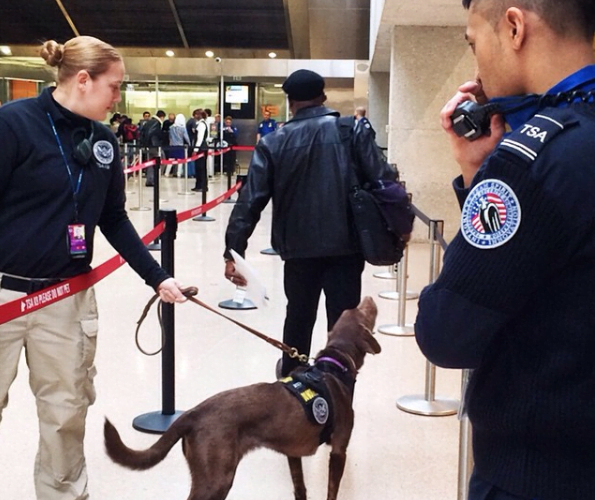 Mohamed al-Jihad, a Saudi national flying from New York on a one-way ticket, told TSA that he would not reveal whether he planned to hijack the plane until after he had been allowed onboard.

“If I told you whether I had a gun or box cutters, or let you check my luggage, then that would become the issue,” al-Jihad told the TSA agent assigned to perform a security check. “Once the plane takes off, then I’ll tell you whether I plan to take over the cockpit and crash into the White House, threaten to blow up the cabin if a list of demands are not met, or have a glass of wine and peruse the latest issue of Time Magazine.”

TSA officials responded that it was important that they know whether he is armed and plans to hijack the plane before they decide whether to allow him to pass to the gate. But while most passengers supported the agents’ stance, former CBS news anchor Dan Rather, who happened to be the next passenger in line, came to al-Jihad’s defense.

“Can we at least recognize that the TSA has been the real terrorist for decades by hijacking all our time?” he asked. 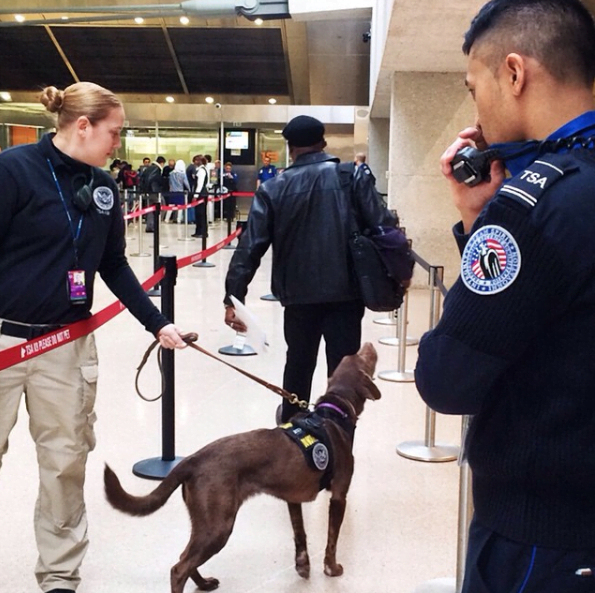