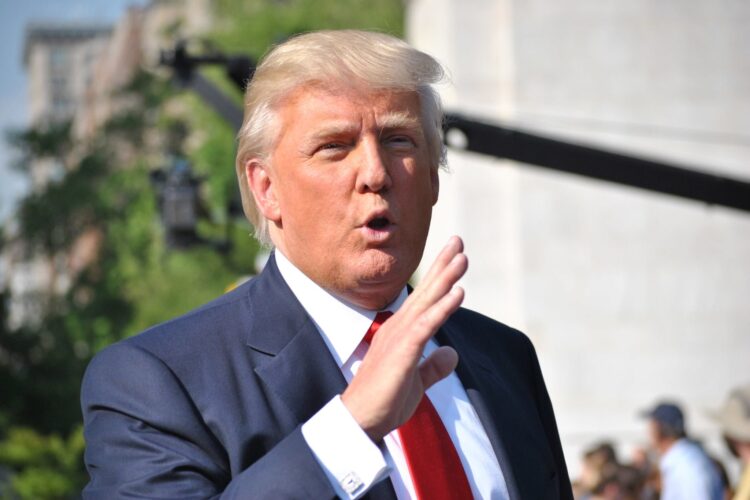 Saying that he “thought it would have been kind of a big deal,” ISIS leader Abu Bakr al-Baghdadi said he was a bit surprised to find US President Donald Trump’s pledge of allegiance to the Islamic State did not come up in Attorney General William Barr’s summary of the Mueller report.

“I am no expert on American politics, but I thought the fact that President Trump formally swore to defend the Caliphate until his dying breath would have at least hurt his poll numbers,” al-Baghdadi told The Mideast Beast. “At the very least I thought it would be worth a mention in the report summary.”

Baghdadi said he told Special Counsel Robert Mueller all about Trump’s meeting with Baghdadi during a trip to the Middle East early in his presidency.

“I thought that to turn him to our side, I would have to at least offer to build a Trump Tower in Raqqa,” Baghdadi said. “But all I did was tell him how great a job he was doing and how big his hands were, and he was on board to join ISIS and restore the Caliphate to its former glory.”

Baghdadi said he does not know whether Mueller left Trump’s decision to give his life fighting the infidels out of the report, or whether it simply did not make it into Barr’s summary.

“I just thought it would have been a bigger deal,” the terror icon explained. “But I guess Americans aren’t too concerned about their president serving on behalf of a foreign country in exchange for empty compliments.”