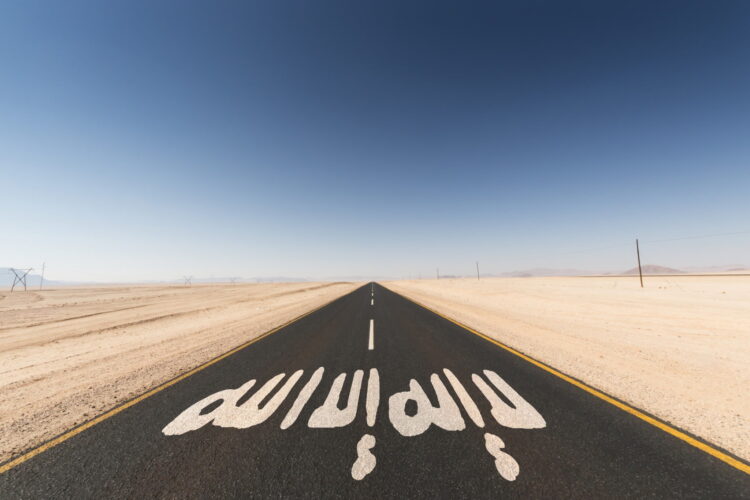 FALLUJAH — Jihadists from around the world have been making their way into Iraq and Syria to fight with the Islamic State. At first, caliphate leaders were happy to have so much support but now they are starting to feel overwhelmed and outnumbered.

“I just looked around one day and realized I didn’t recognize anyone,” one IS fighter commented. “Granted most are our Arab brothers but several are coming from Western countries like the UK and France. And those Belgian dudes are just plain weird.”

RELATED: ISIS Unleashes ‘War of Micro-Aggressions’ against the US

IS leadership has expressed its concern that foreign fighters are posers who might not understand the ultimate goal of a global caliphate. “Most of them have never held a gun. They are just excited at the thought of anarchy and they all want to open non-alcoholic craft breweries,” said a spokesman.

As a final request, IS representatives have urged Westerners to simply stay home and wage jihad in their own countries. “Please just stay where you are. We will however be more than happy to take credit for attacks you carry out in our name.