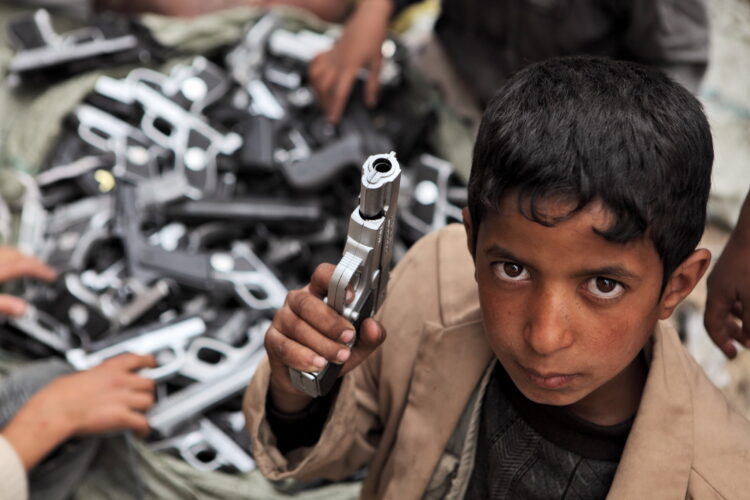 In an ambitious bid to expand their workforce, the Islamic State has confirmed that there are awards for underage martyrs.

“Actually to be honest we don’t vocalize the whole ‘suspend critical thinking’ bit, we kinda let that be unsaid, and just push the ‘hot chicks’ bit. If you in the West don’t understand how men can be so easily manipulated, then clearly you’ve never been to a Girls Gone Wild party in South Beach.”

“But anyways, times they are a changin. And we recognize that for the youngsters we need to be more relevant. So from today I can confirm that the 8-12 age group will receive 72 never before seen Pokémon, and the 13-14 year olds will have a choice of 72 nerf guns or 72 radio controlled trucks.”

“There was some debate on how to handle toddlers. But in the end we just decided to tell them Barney the Dinosaur was waiting for them; we gave them just a little push and watched them go. Bless their little hearts.” 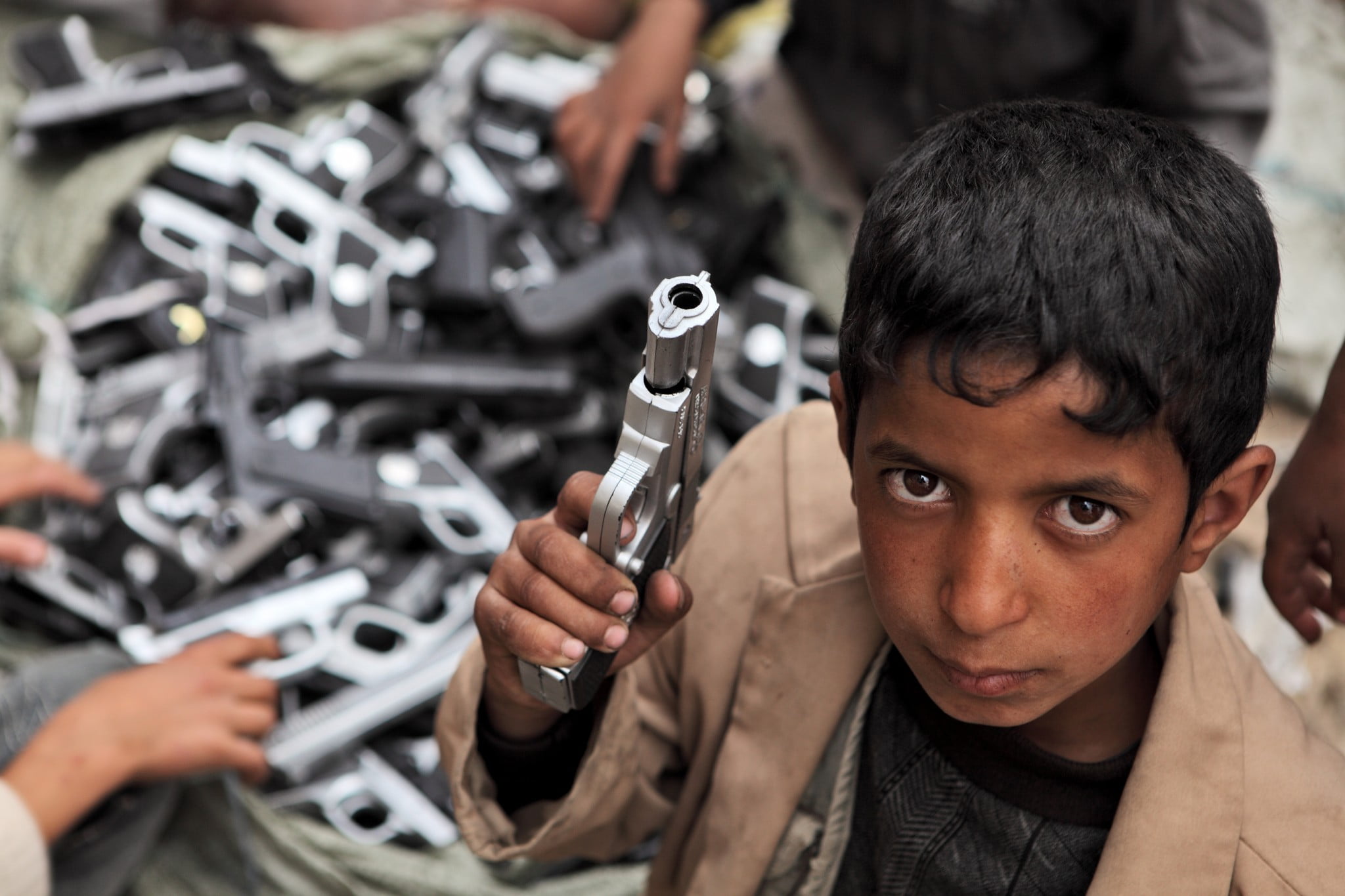