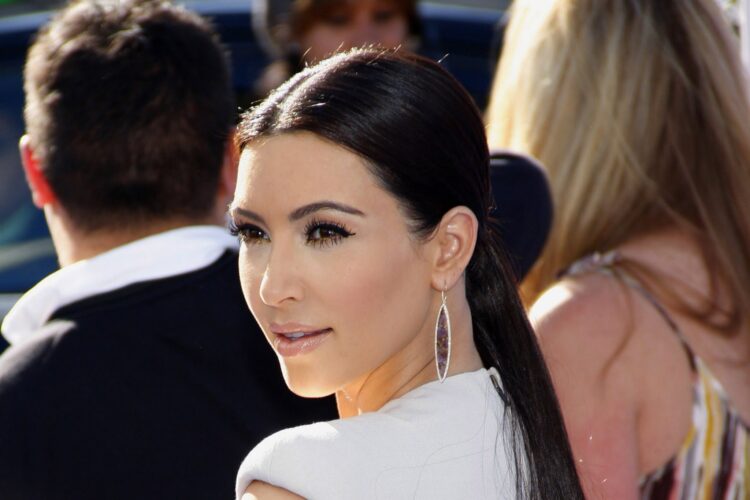 The Iranian Parliament has demanded an unspecified sum from the United States for allegedly inflicting “spiritual and material damage” on Iranian culture and values. The main accusation: the egregious victimization of the Iranian people by the unchecked rise of the Kardashian Empire.

Yesterday, an Iranian cyber-crime unit accused Kim Kardashian of using Instagram in a covert propaganda campaign to corrupt the youth of Iran. Government representative Akbar Noazz explained that Kardashian and her “spy handlers” (known in America as ‘stylists’) are “targeting young people and women,” promoting a hedonistic lifestyle of duck-face selfies, ass implants, and Kanye music. “We are taking this very seriously. There is no doubt financial support is involved. Our guess? Zionists.” The allegations follow a crackdown by The Islamic Fun Police Authority (known colloquially as FUPA) on young people posting “un-Islamic” selfies on Instagram. Tehran arrested several models for following Kardashian Instagram trends, like displaying their beautiful, flowing weaves without a head scarf in selfies. “No eyebrows should be “on fleek.” You shall not have body waxing, and by Allah you shall never use the corrupt idolatry of emoji’s in your tweets! That is, if we allowed you access to Twitter. Which we do not.”

RELATED: Unreliable Source Says, ‘Woman Attached to the Most Famous Ass in the World Wants to be Jewish’

The arrests are widely seen as the latest Iranian attempt to control online expression throughout the country, particularly those of artists, bloggers, activists, and people who make the mistake of getting lip injections to look like Kylie Jenner.

“We’ve banned journalists before, which was fun, but that high wore off rather quickly. We felt the need to pursue a much bigger target. One with a badonkadonk Allah can see from heaven,” Noazz explained to The Mideast Beast. “And, just so you know, we aren’t doing this just because ‘ban’ rhymes with ‘Iran’, that’s just icing on the proverbial cake. The cake has to be proverbial, by the way, because we’re about to ban it.”

In related news, Kim’s husband, Kanye West has officially reached the status of “Section 8” (see below for proof) 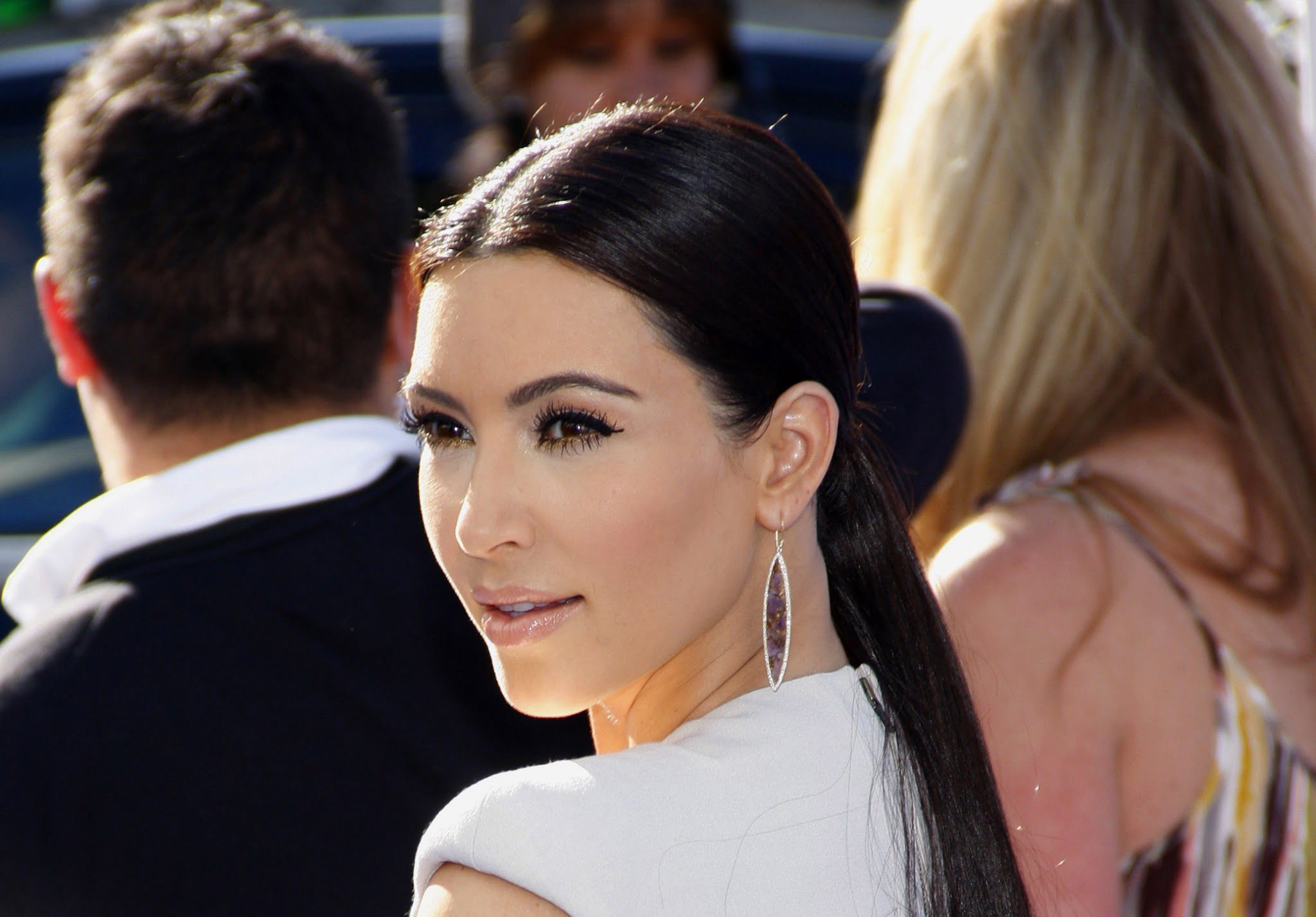