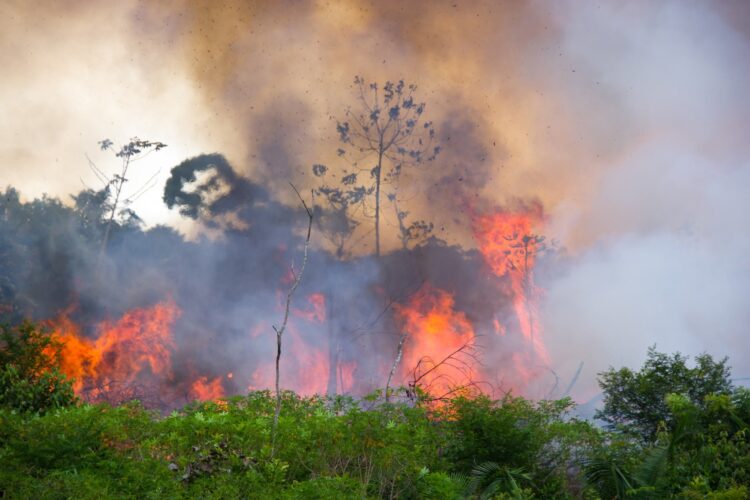 Calling it one of their greatest attacks, ISIS claimed responsibility (as usual) for the forest fires that are wreaking havoc across the Amazon rainforest.

“Today, the caliphate celebrates a great victory over the world,” former Caliph Abu Bakr Al-Baghdadi announced in a live broadcast Thursday morning. “We can attack New York, Paris, and even Bowling Green as our al-Qaeda brothers have done..but today we celebrate victory over the whole world!”

Over the past several days, many news sources have taken to the media to commentate on the forest fires’ impact on climate change. “ISIS really did it this time,” one Fox News commentator reported. “And we all know that there’s nothing more annoying than a bunch of liberal millennials crying over a few burnt trees that account for only 20 percent of the planet’s oxygen supply. There’s at least another 80 percent out there that hasn’t been attacked. It’s like they know nothing about counterterrorism…or math.”

Many countries around the world have taken to reform their current environmental policies in light of this week’s attack. The Philippines, for example, increased the required number of trees – from 10 to 11 – needed to be planted per student in order to graduate, and North Korea has pledged to test the nuclear missiles they don’t have in locations devoid of trees. 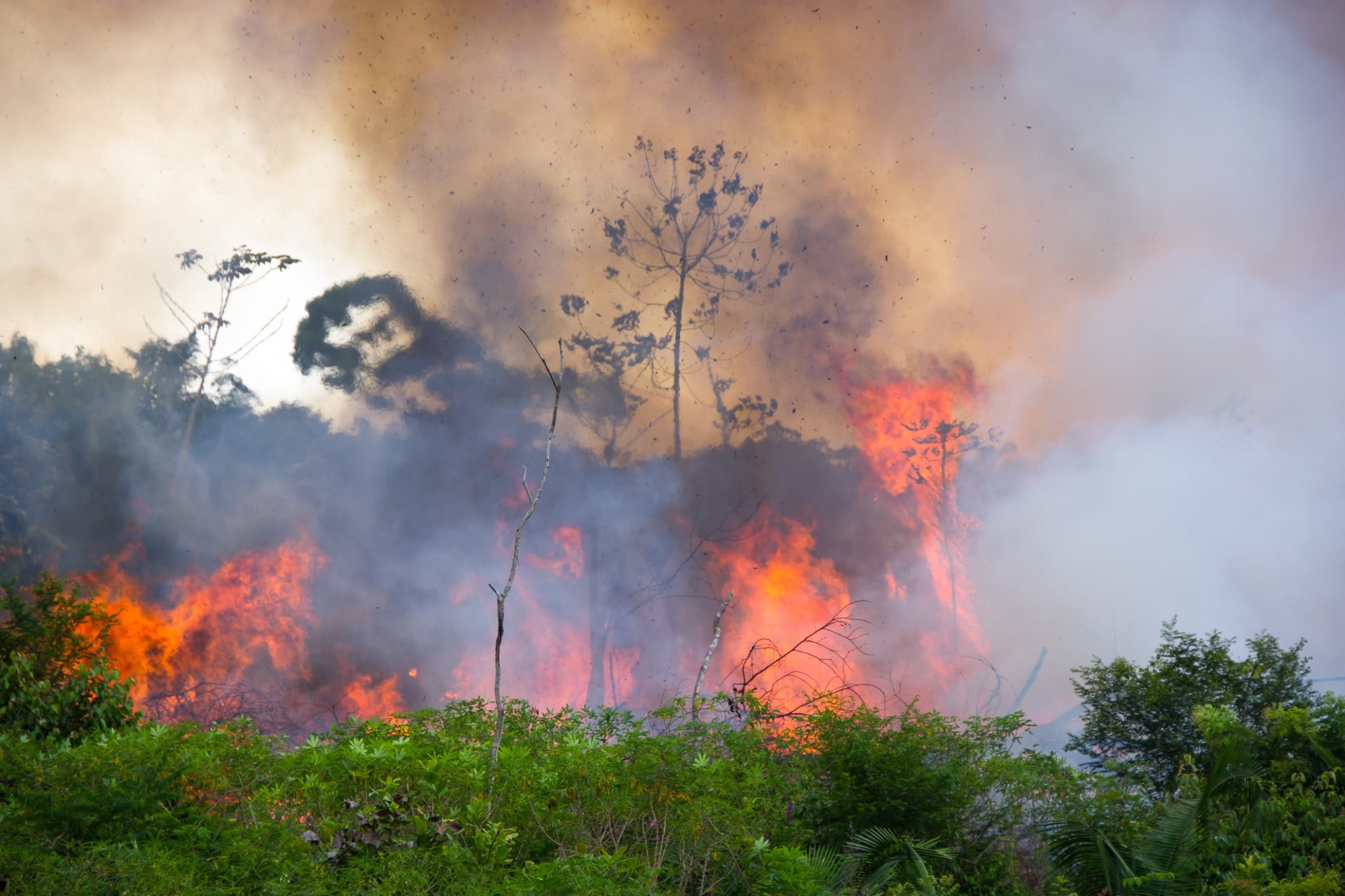