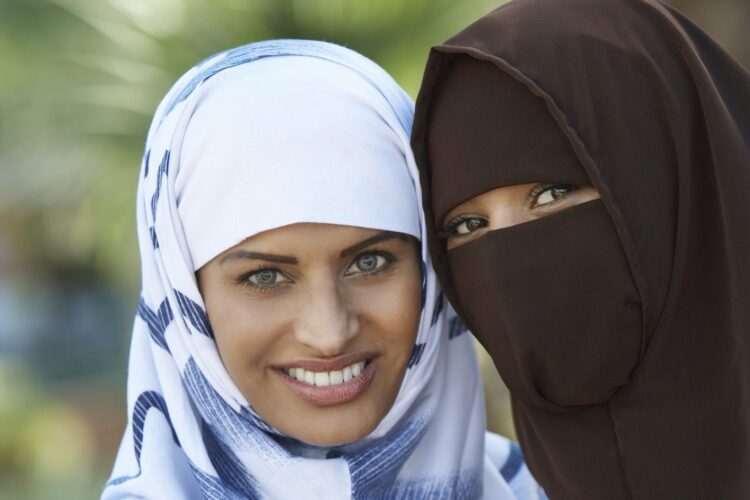 Responding to growing public outcry over gender inequality in its work place, ISIS’ leadership has voted to allow women the right to participate in all future hangings, burnings, beheadings, stonings and crucifixions.

“Finally, change we can believe in!” exulted Amatullah X. “A woman’s role in establishing a global Islamic empire is no less important than a man’s,” the Jihadist added.

Since an online video of an all-female jihadi brigade firing at the Church of Saint Simeon northwest of Aleppo, Syria went viral, the popularity of the extremist rebel group has soared.

“It’s about time that those doing the slaughtering of infidels have tits. After all, a bunch of boobs have been in charge long enough,” noted a slim, doe-eyed militant named Banan.

Some experts claim that incorporating women into ISIS’ death squads will change the character of the warfare being waged against the West.

“For our five-year plan to overrun Africa, Asia and Europe to succeed, better consensus builders are needed. Too many alpha males have been running things for too long. We women believe in democracy, allowing younger martyrs to participate in the decision-making process,” Amatullah X. explained.

In response to the new policy, ISIS hurriedly changed the cover story of the latest issue of its recruitment magazine to ‘Dressed for Success: Which Burka Should you Wear to your First Public Flogging?’ 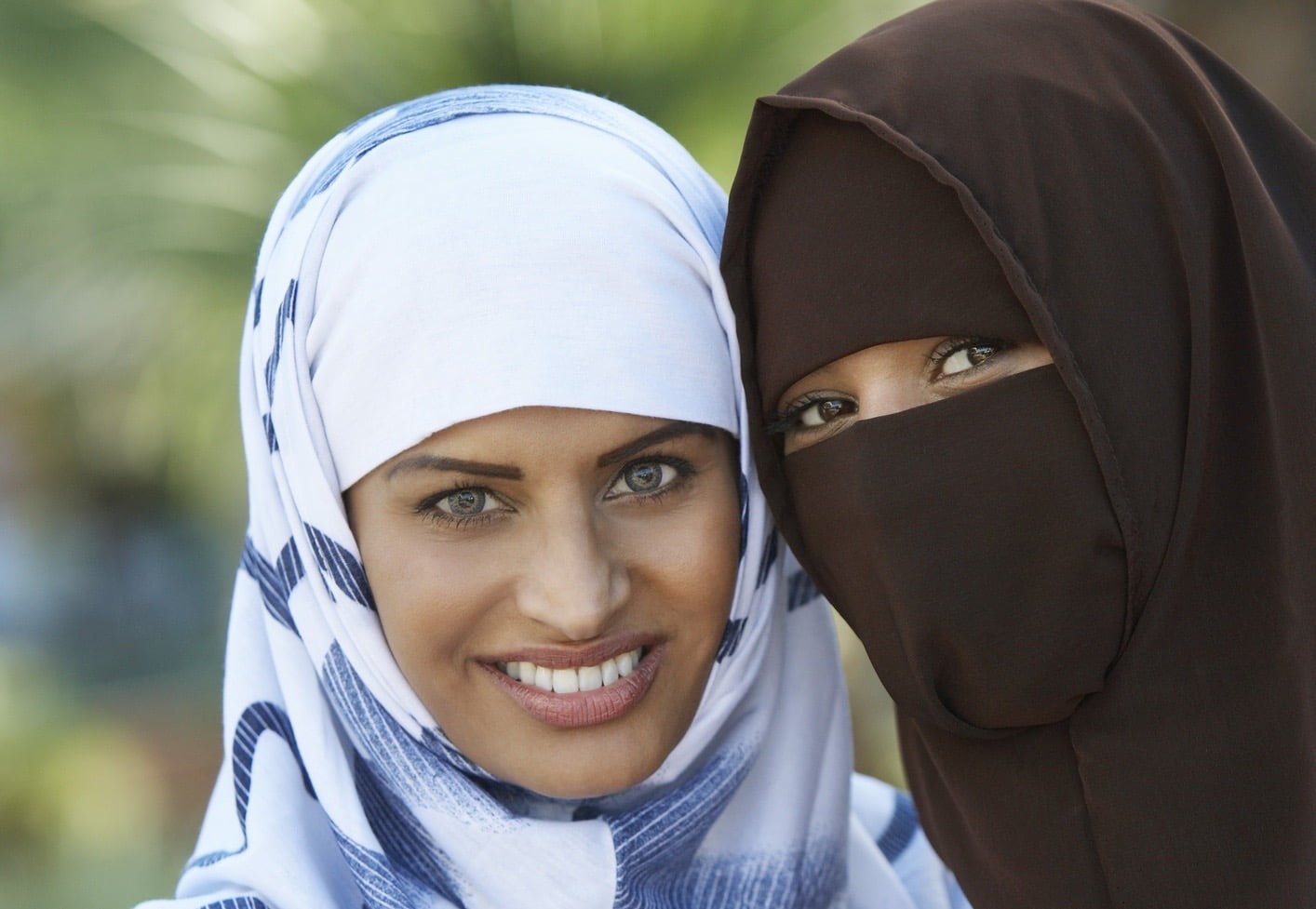