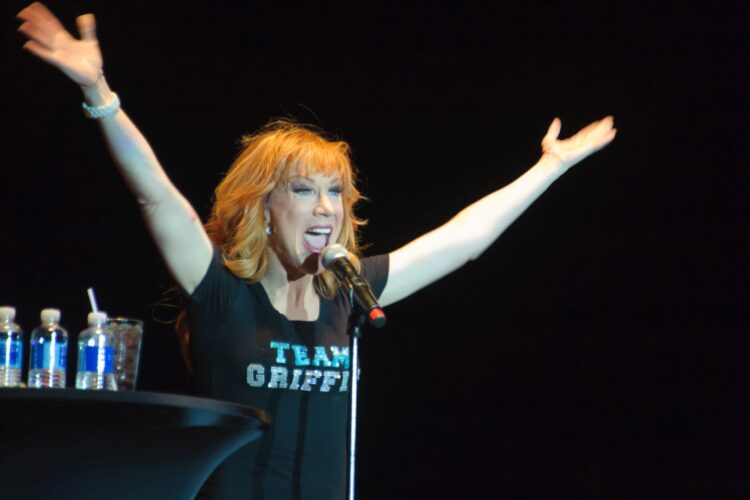 In a huge faux pas, ISIS mistakenly took responsibility for decapitating President Trump and is now seeking revenge after finding out the photo of Kathy Griffin holding up a bloody Trump head wasn’t real. Unfortunately for Griffin her greatest fear is no longer that her dying career is finally over, as she has now officially been targeted by ISIS.

There has been no word from Griffin, who was unconvincingly devastated by the onslaught of backlash from the President – who is scarred by the incident and may never recover, his loyal to the death fans –  who are now going to need serious psychological help, and liberals – who were given false hope that the President had been decapitated.

In a formal YouTube statement, while holding up and shaking a real life severed head, an ISIS leader proclaimed, “Look, everyone knows that holding up severed heads is our thing.  The picture looked so real, how could we not take responsibility.  But now we find out the President is alive and we are at risk of being associated with a has-been comedian, who, to make things worse, is apparently a woman. This is very humiliating and could really damage our reputation.  If we don’t take action what will the world think of us?” Later, shaking his own head, he added, “Using a fake head is so immature and just so wrong, what was she thinking.” 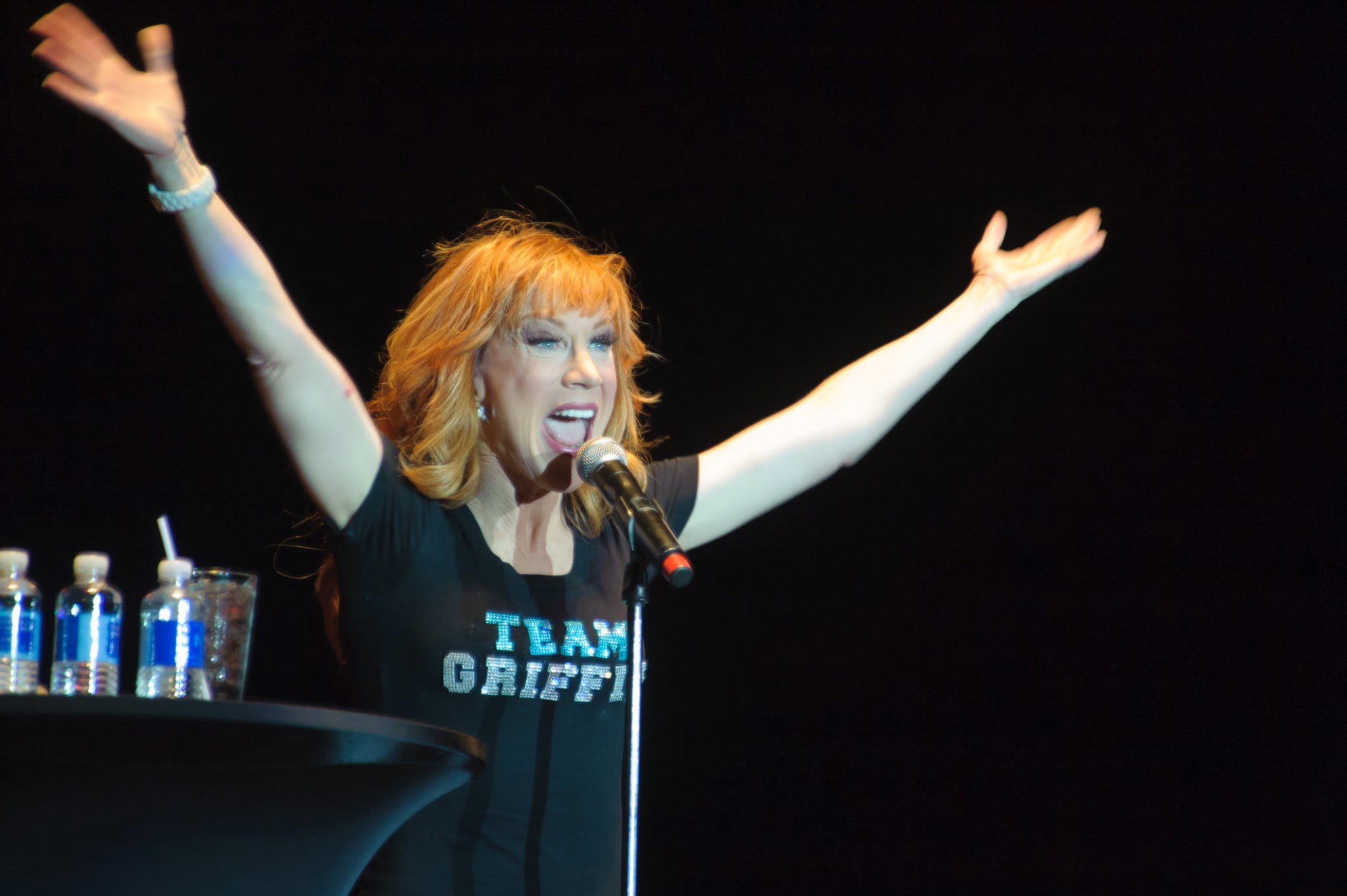