ISIS Members Demand to Know Why Terrorists are Stationed in Niger 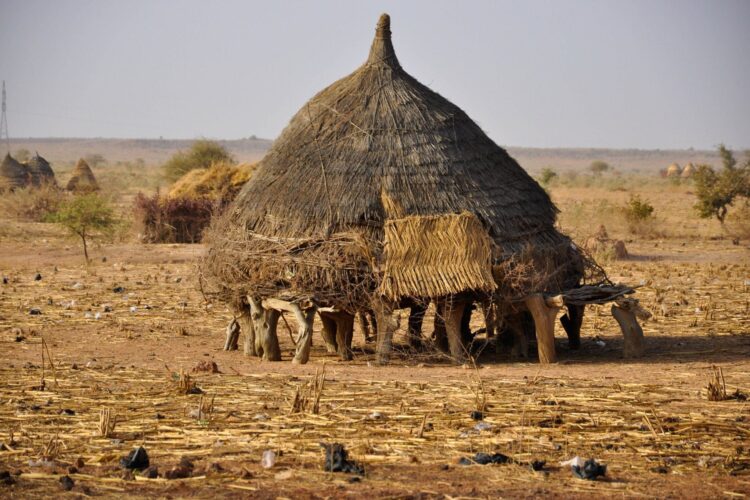 Demanding greater transparency from the terror group, rank-and-file ISIS members want to know what ISIS fighters were doing in Niger during a confrontation that killed four US soldiers.

“I, like most servants of the Caliphate, was shocked to learn that we were engaged in combat in the country,” one mid-level ISIS official told The Mideast Beast. “Is it not enough that we have troops fighting in Libya, Yemen, Egypt, Algeria and the Caucuses?”

Many ISIS sources acknowledged the need for the group to help spread disorder and injustice throughout the world, but said the terrorists must first focus on spreading misery at home.

“How can we prevent democracy in every corner of the world when we can’t end it in Mosul and Raqqa,” one source said. “It is not our job to be the world’s police.”