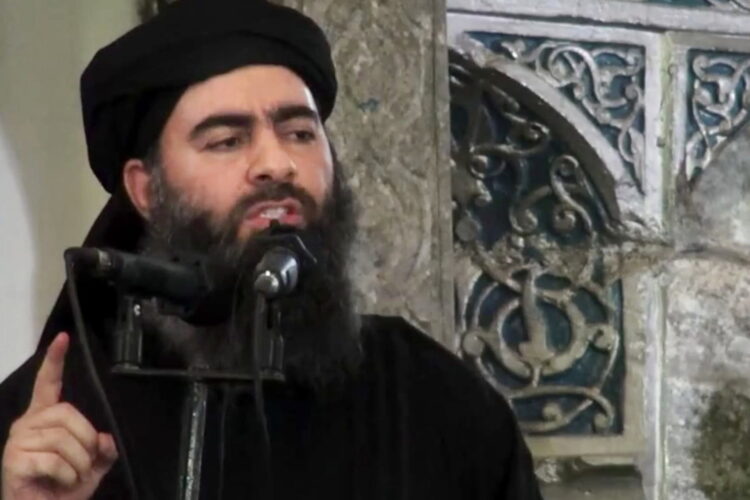 Image info for al-Baghdadi from The Independent at http://ind.pn/10Gk0f5

In a rare act of unity, Sunni and Shiite extremist groups came together to condemn insensitive Halloween costumes. A joint statement was released on behalf of ISIS and Hezbollah shunning Americans who engage in “cultural appropriation” by dressing as Islamic extremists.

In the midst of warfare and mass murder in Syria, cultural sensitivity remains a heated issue in the greater Levant. “We will not have our culture of violence and terror mocked by privileged white American college students going to Halloween frat parties” the statement reads. ISIS/Al Nusra met with Hezbollah militants last Tuesday to draft the three page condemnation while mocking how stupid some of the costumes looked.

“Clearly over half these idiots don’t know the difference between a Sikh and a Muslim.” exclaimed one ISIS militant. The statement was not without its praise of activists fighting the issue in the states: “We thank the so-called ‘social justice warriors’ for distributing flyers on campuses despite finding their pro-LGBT and feminist platforms to be reprehensible and worthy of death.”