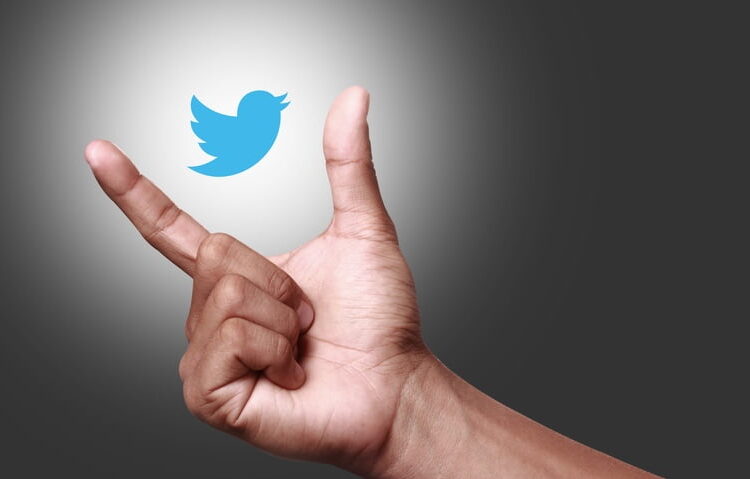 ISIS’ Head of Social Media for Apocalyptic Doctrine has been forced to resign after it was found that he had been artificially inflating the number of followers for the group’s main Twitter accounts, with the total number of accounts operating on behalf of ISIS is somewhere around 46,000.

At an official press conference in Raqqa, Anwar al-Bibi told the assembled media that he would be stepping down from his post as head of the Islamic State’s Social Media Unit after it was discovered that he had been following false twitter accounts in a bid to improve ISIS’ twitter reach.

The issue came to a head after it was uncovered that al-Bibi had followed and then favorited a number of tweets from @christiancrusaders including , “We need to get back down there, build a few new castles and get medieval on their asses #crusaderforever”. 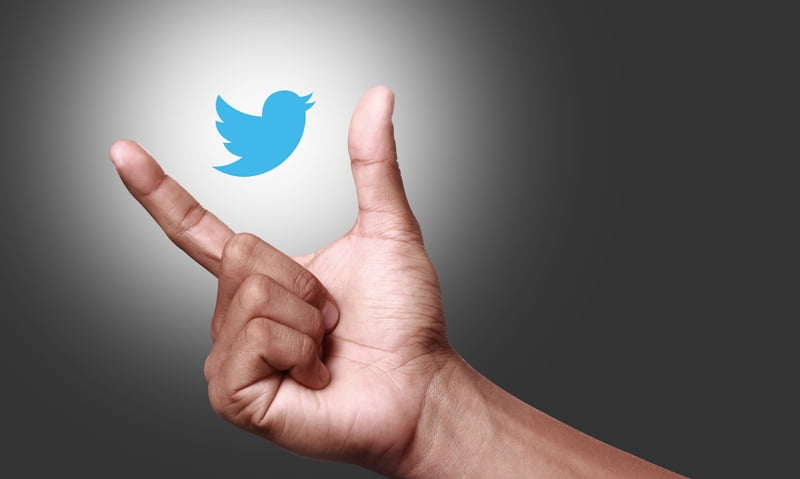