ISIS Disbands After Stephen Hawking Reveals ‘There is No God’ 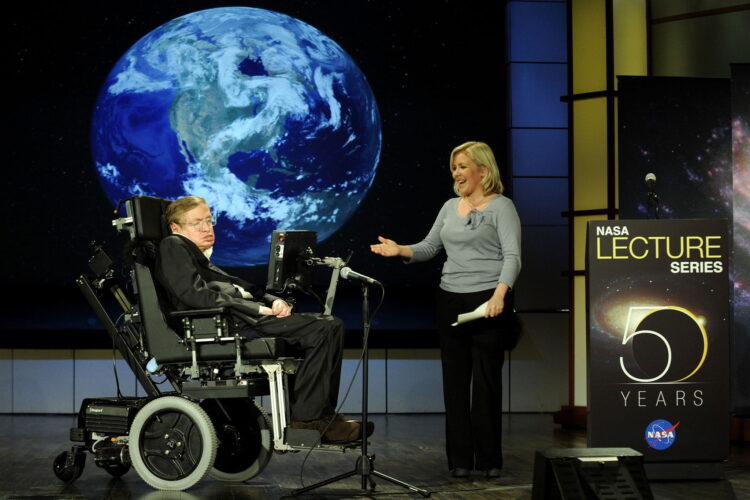 The Islamic State has officially announced its dissolution after scientist Stephen Hawking’s revelation that “there is no God” made the radical Islamist group irrelevant.

ISIS, which declared the restoration of the Islamic caliphate in 2014 and has spent the past four years waging a holy war, learned of Hawking’s discovery while reading his recently-published final book.

The group initially tried to remake itself as a radical atheist organization, beheading believers and changing its slogan from “There is no God but Allah” to simply “There is no God.” That approach failed when the new organization, now called “SIS”, was inundated with recruits from American universities.

“Why couldn’t Mr. Hawking have revealed this news five years ago?” one annoyed former ISIS member asked The Mideast Beast. “I wouldn’t have wasted the prime years of my youth with this ridiculous beard.”

ISIS veterans took some comfort in the fact that Hawking left the door open for time travel, which they said would allow them to “never join this bullshit group in the first place.”