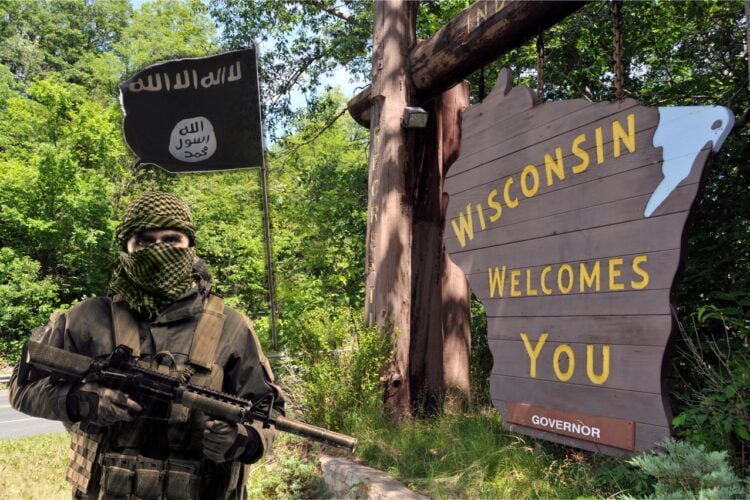 Looking to re-enter relevance in the United States, the Islamic State terrorist group announced that it plans to commit the most horrific crime known to man: crossing state lines.

ISIS leaders said they were unaware that traveling from one state to the other was such a heinous offense until they saw scores of journalists, activists, and celebrities calling for Kyle Rittenhouse to be thrown in jail for crossing state lines.

“We’ve been carrying out the most glorious attacks over the past six months – a car bombing in Topeka, Kansas, a mass shooting in Manhattan, a sword attack in Los Angeles – but for some reason, none of them got any media attention,” explained Muhammad al-Kaboomi, the leader of the US branch of ISIS. “But now it’s perfectly clear – no one cared about these attacks because they were all carried out within one state. The brave mujahadeen who carried out these attacks never had to cross state lines.”

On Monday, ISIS unleashed a wave of shocking state-line crossing attacks. The terror group released video of an ISIS gunman running back and forth over the border between New York and New Jersey while holding a shotgun. But the worst was still to come; on Monday evening video emerged of ISIS members with hunting rifles running circles around the Four Corners Monument where Arizona, Colorado, New Mexico, and Utah meet.

“We have crossed state lines thousands of times in just a day, and there is nothing you can do about it,” al-Kaboomi said. “Unless you withdraw all your forces from the Middle East and accept Islam as the only true religion, we will continue to cross state lines until all your laws are meaningless.” 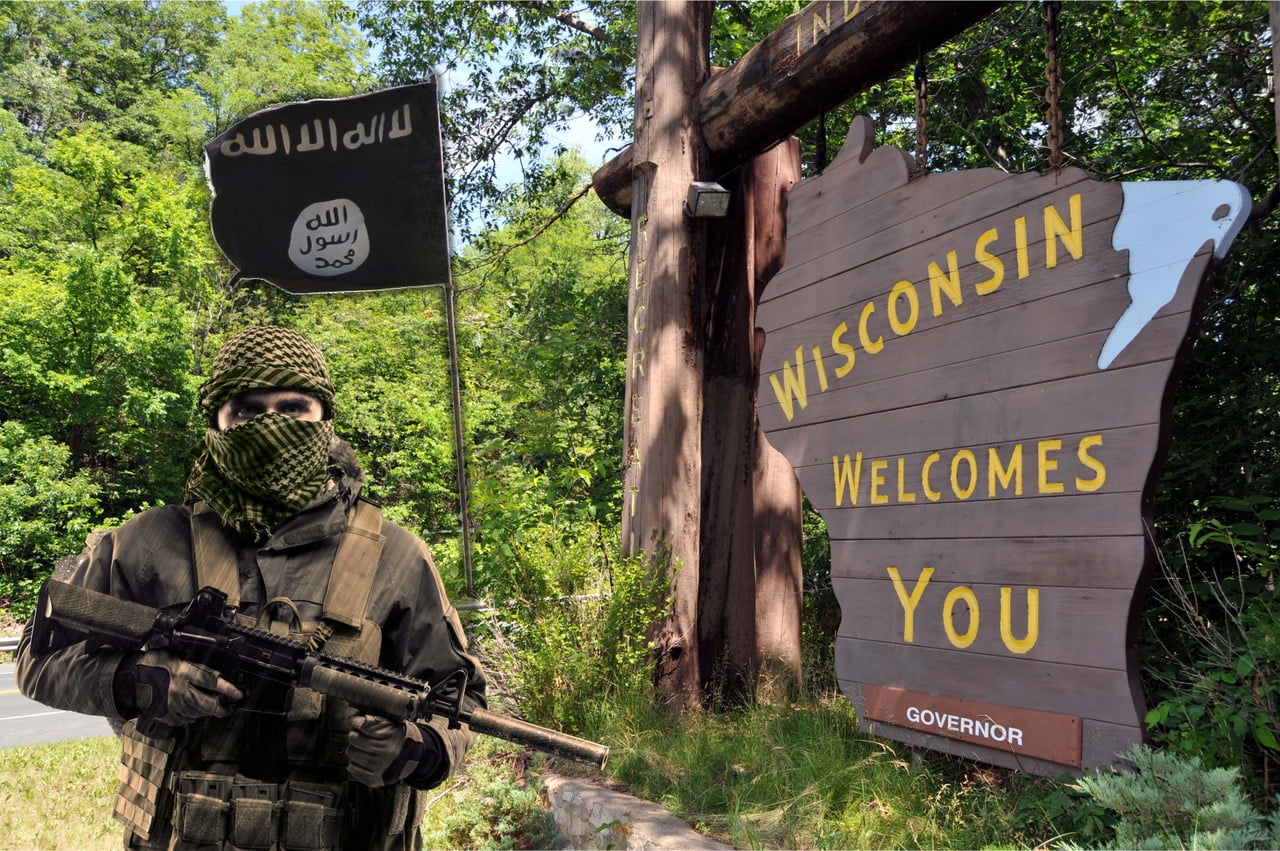