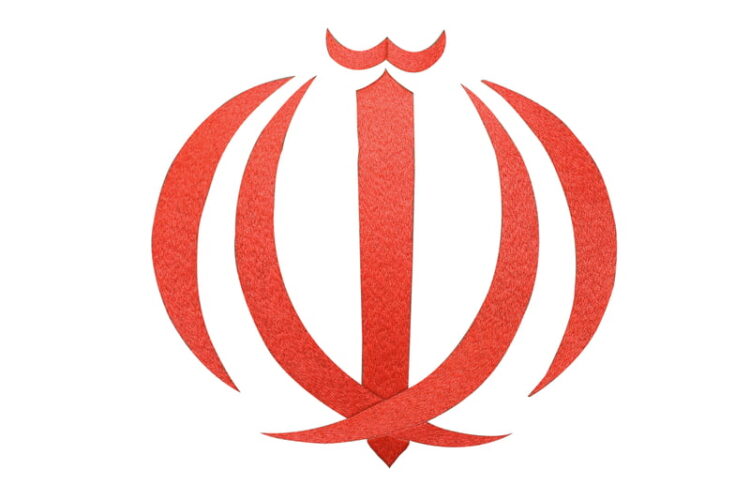 Flush after the success at the UN, President of Iran Hassan Rouhani has said that he is launching a campaign to change the US’ current official name in Tehran to reflect greater cooperation between the two countries in the fight against Islamic terrorism.

“It started when me and the big O went down to the West Village to grab some shisha, apparently it’s real easy to slip the Secret Service,” Rouhani told a press conference. “To be honest I wasn’t sure it would work out, he’s had a real downer on the whole nuclear thing, but we really got on. It turns out we like the same sort of chicks.

“He said he wasn’t so worried about the whole nuclear stuff when there’s a bunch of nutters out there cutting off American heads. These Sunni fuckers have seriously put the mental into fundamental – we haven’t gone in for that type of crazy for years,” Rouhani continued.

“Anyway, the O-man said that as far as he was concerned the only thing holding up a full alliance was the fact that we insist on calling the US the ‘Great Satan’. If we could just drop that he would be able to get the whiney bitches in Congress to sign something.”

“It seems to be something about the right-wing nutters in the square states being offended that we’d appropriated the name of their god – to be honest things were a bit hazy by then as we were on our second water pipe and I think they put more than ‘apple’ in it in downtown Manhattan – if you know what I’m saying,” Rouhani explained.

Following this extraordinary moment of diplomacy Rouhani said that he would be renaming the US in official presidential documentation. “We settled on the ‘Dark Kali’ after all no one really cares what those cow worshipping Hindu’s think,” Rouhani concluded.

One official told The Israeli Daily that Rouhani had waited several weeks after returning from the UN to make the announcement because it had been important to clear the change with the Supreme Leader Ayatollah Ali Khamenei. “Obama was OK with that, he fully appreciates we have our own bat shit crazy religious folk to deal with,” the official said. 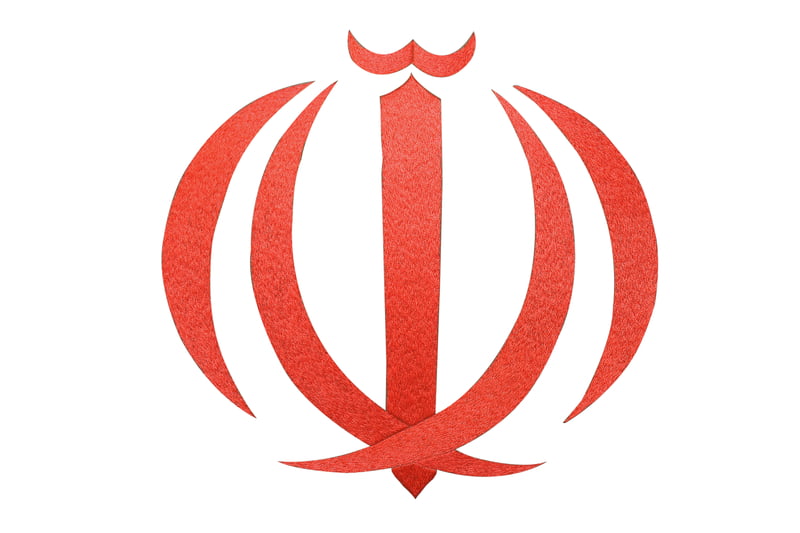