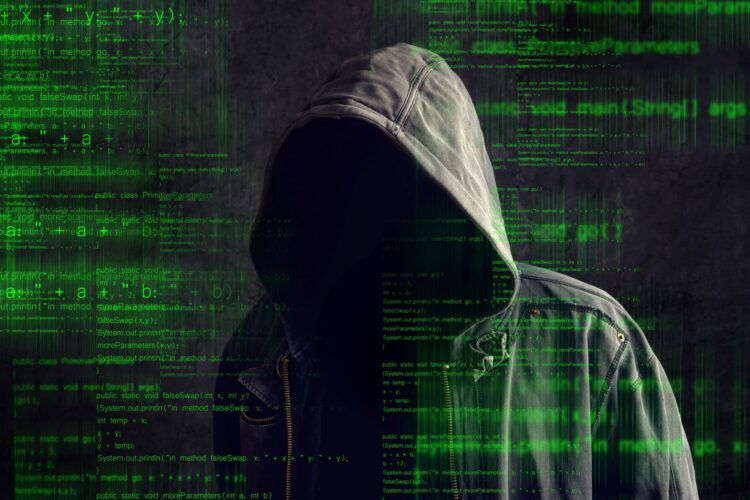 Cybercriminals from the Islamic Republic of Iran have allegedly stolen tens of thousands of documents related to the country’s nuclear weapons capabilities from the Central Intelligence Agency. Even more disturbing, the computer pirates wanted the United States to know that its security had been violated.

According to a shadowy figure with a Charlie Chaplin-esque mustache and reported ties to Iran’s spy program: “The Americans found out about Iran’s uranium enrichment plant underneath an ice skating rink in Beirut, but Iran found out that they found out. The hunter has become the hunted, bitch!”

The hackers also went out of their way to make their virtual presence known.

“Iran sent the spooks a message: Do you feel someone breathing over your shoulder? That’s Khomeini, baby! The hackers uploaded a classic virus. Now, whenever a CIA agent logs onto his computer, the first thing he’ll see on the screen is ‘Your computer is now stoned! Legalize marijuana,'” the shadowy figure added.

In response, Israel’s normally gray and grim premier, Benjamin Netanyahu, burst out laughing: “Who knew the Mullahs had jokes! We still plan on carpet-bombing Iran back into the Stone Age. However, the Israeli Air Force will add some humor to the attack by blanketing the ruins with tons of colorful confetti. See, I can be funny too!”