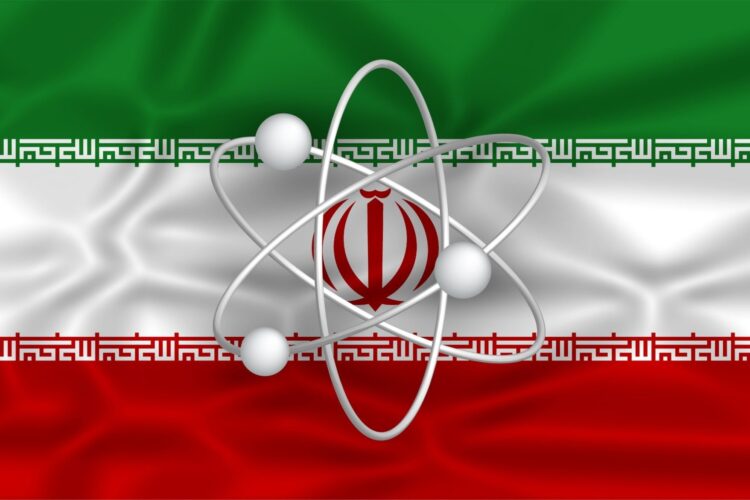 At the annual Fun-Islam Convention in the coastal city of Bushehr, Iranian Supreme Council member Jawafar Rafsanah admitted that Iran’s nuclear program was merely “a joke that simply went too far”. Rafsanah, speaking on condition of anonymity, said that the nuclear program began as an internal joke between (Supreme Leader) Khamenei and President Rafsanjani, who had told the leader “hey, let’s build a nuke and see what happens”. The two then had a good laugh, although Ali Dajanifar, also present, described it as “a mere chuckle”.

The joke evolved into a full nuclear program as three scientists who happened to be nearby heard the joke and mistook it for a Presidential Order. Farsi linguist Shlomi Goldberg of Tehran University notes that the Farsi phrase “build a nuke” sounds very similar to the phrase “let’s stone an infidel”, which could explain the confusion.

Islam expert George Fenton of New York University explains that in Islamic tradition, jokes often go awry because of different dialects, which render translation somewhat sketchy. He cites the infamous example of the Muslim conquest of Spain in the seventh century, which was a mistranslation of the phrase “let’s go pick some oranges”, interpreted by Muslim knights as “let’s go kill some Spaniards”.

Asked to comment on Iran’s nuclear program arising from a joke, Tehran store owner Jawad Gorbanifar replied: “we will be a nuclear nation whether you laugh or not”, which could be translated as “buy something or get out of my store”.