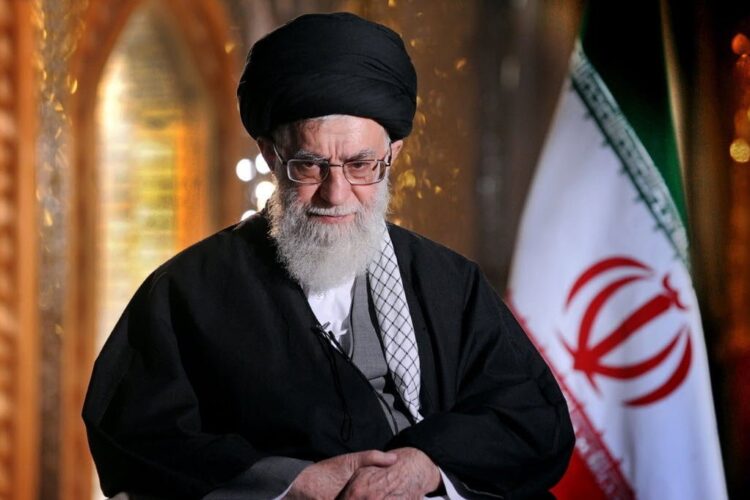 The Islamic Republic of Iran is following up its signing of a historic framework deal with the West by reaching out to millions of school-aged children to help build the country’s nuclear infrastructure.

“We’re street-legal, baby! But now that we’re in the clear, we have to hustle. Once the Western powers discover the plutonium plant we built underneath an ice skating rink in Beirut, we won’t be able to operate so freely,” Iran’s Minister of Education Farzin Fikri said on Thursday.

“Millions of children across the Middle East have been forced out of school by conflict and poverty. Our relief, recovery and reform programs will create jobs, enhance computer skills and, most importantly, provide hope,” Fikri explained.

“For Iran to realize its peaceful nuclear ambitions, we need tens of thousands of young, surly men to intimidate those pesky United Nations inspectors. We are also about to experience a construction boom around here. Good, honest, hardworking, under-aged laborers are welcome to help us build our power plants and research reactors. For teenagers with highly developed fine motor skills, we offer the opportunity to stash, I mean dismantle, thousands of cool, colorful centrifuges,” the Iranian Minister of Education added.

In response to the Iranian government’s initiative, US Secretary of State John Kerry said, “While certain details will have to be clarified at a conveniently undefined date, no one who does anything to help a child deserves to be crippled by sanctions.”