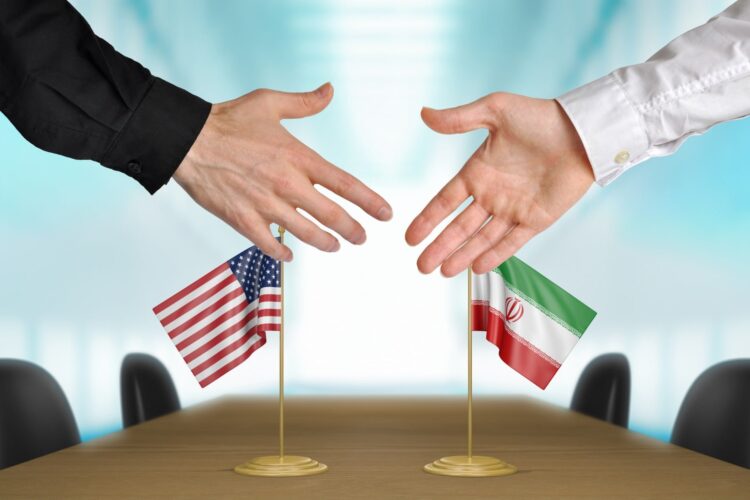 For years, the Iranian regime has been accused of developing a nuclear program for aggressive purposes. There appears to be ample evidence that this endeavor is taking place, and the intelligence agencies of various countries seem to agree on this fact.  However, for as long as these claims have been made, Iran has countered by saying that any nuclear activities are centered on utilization for “civilian purposes.” This claim has always remained as vague as Tupac’s death, and no explanation for what types of functions such a program would serve has ever been offered.

RELATED: Iran to Give up Nuclear Program if Israel Helps it Track Down Gays

It is due to this vagueness that citizens worldwide have begun to wonder exactly which citizens Iran’s nuclear program is meant for. With no statement about how the program might be used for Iranian citizens in the oil-rich country, everyone has begun to wonder whether the “civilian” in “civilian purposes,” means them. This would appear to make a lot of sense, as Iranian leaders are, in terms of funding terrorism, the Red Sox, to Saudi Arabia’s Yankees. It wouldn’t shock anyone if Iran unleashed a nuclear weapon on a bunch of civilians somewhere. So, civilians of the world beware, the purpose of the Iranian nuclear program may not be about wars with other countries…but about you.