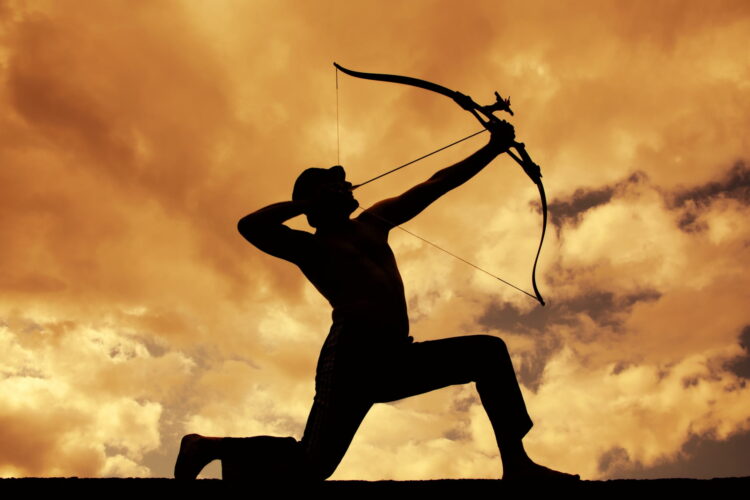 After confirming that security forces in Cameroon killed a potential suicide bomber with a poisoned arrow, Colonel Bill Giles of the IDF’s Novel and Interesting Weapons Department, has confirmed that they will be testing the idea from next month.

“To be frank we’re fed up with the international criticism that follows when we don’t give rockets a fighting chance to land on something important. So the new trial will have some of our soldiers with the strongest wrist action lined up on the border with these new weapons. Luckily the overwhelmingly boring nature of military service has led to a massive rise in ‘Spanking the Rabbi’, so we had lots of excellent candidates.”

“Hopefully this will ‘even the playing field’, and give Hamas a good chance of indiscriminatingly killing a bunch of our civilians. We haven’t yet been able to get a good answer from the BDS movement on what that number might be.”

“Of course those fucking settlers had to spoil it all by demanding cross bows and then poking some kids full of holes who threw rocks at them. Some days, you just can’t win.”