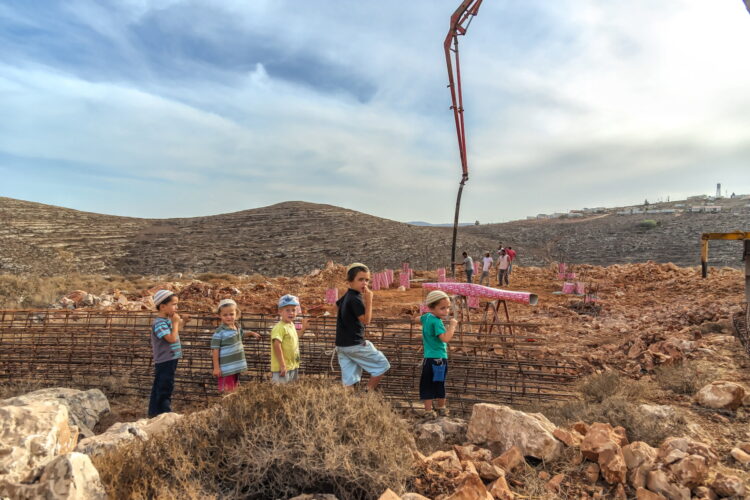 Last Saturday, the Iranian regime executed national champion wrestler Navid Afkari despite global appeals to Tehran to spare his life. Executive Director Ren Koth of the NGO Human Rights Pussies, said that the execution was shameful and that Iranian leaders were doing a disservice to the global community by taking away the focus on Israel – the worst human rights violator in the history of the Middle East. “Human Rights Pussies condemns the execution in the strongest terms possible, and demands that Iran either cease these inhumane executions, or at least start charging them as Zionist spies like any other respectable country in the region”.

Navid Afkari had been jailed after participating in mass protests against repression in Iran last year. The authorities accused him of stabbing a man during the protests, but many believe that the confession was coerced through torture. Human Rights Pussies was disconcertingly silent leading up to the trial, but Executive Director of the Pussies, Ren Koth, explained that this was because they had been tied up in condemning a middle age Jewish family in the West Bank for building a kitchen extension on their home. He explained that this was a “grave threat to global human rights. It’s not like Navid was a Palestinian or anything”.

The Pussies further criticized the execution saying Iran’s actions were unconscionable and that its human rights violations were making it difficult to make Israel look bad. At the time of writing Iranian officials were starting their preparations for the holiday season and how to hang gay Iranians from buildings like Christmas lights. 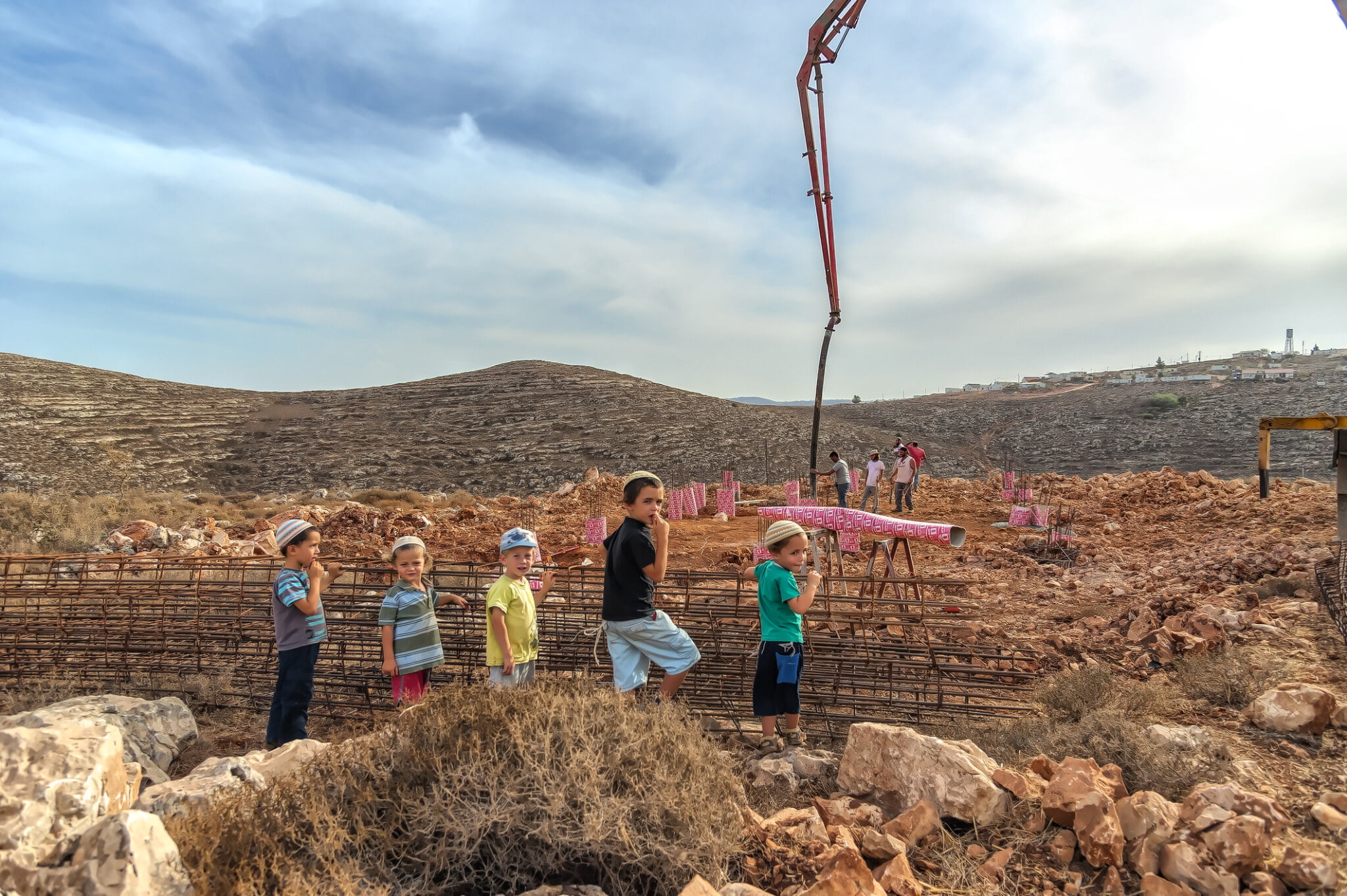