Horrified by U.S. Mass Shootings in 2021, Assad, Hamas to Ban All Guns 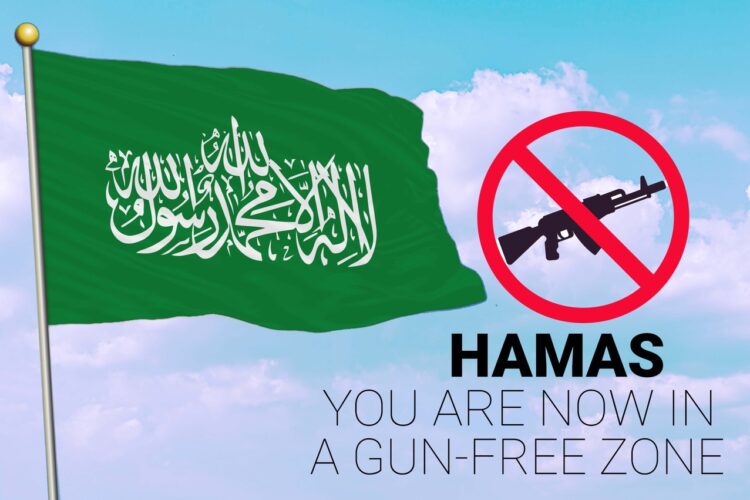 As the U.S. wraps up 2021 with an impressive 640 mass shootings, some Middle Eastern leaders, horrified at the violence, are considering a full embargo on guns. Saying that he could only stomach so much violence, Syrian President Bashar al-Assad is reportedly ready to ban assault rifles like the AR-15 and even semi-automatic pistols, such as Glocks.

“After seeing four students gunned down and another seven injured at Oxford High School in Michigan, I feel I must take action to prevent our own children from being harmed,” Assad told The Mideast Beast. “I mean, yes, I do occasionally drop cluster bombs, barrel bombs, and gas on Syrian children, but those are terrorist children, so they don’t count.”

Assad wasn’t the only Middle Eastern leader appalled by high number of mass shootings across the U.S. The head of Hamas’ military wing, Mohammed Deif, said he would start conducting strict background checks before arming his fighters or his volunteers…or anyone he’s coerced.

“Before we give someone a deadly weapon (knives not included) and command them to randomly kill Jews, we will make sure that they do not have any mental health issues,” Deif explained. “We aren’t fucking monsters.”

The announcements won praise from outlets such as CNN and the New York Times, with commentators and journalists calling for such bold leadership in the U.S. But it was not all good news for Assad, as the National Rifle Association quickly announced plans to back Assad’s challenger in the next Baath party primary. Money talks! 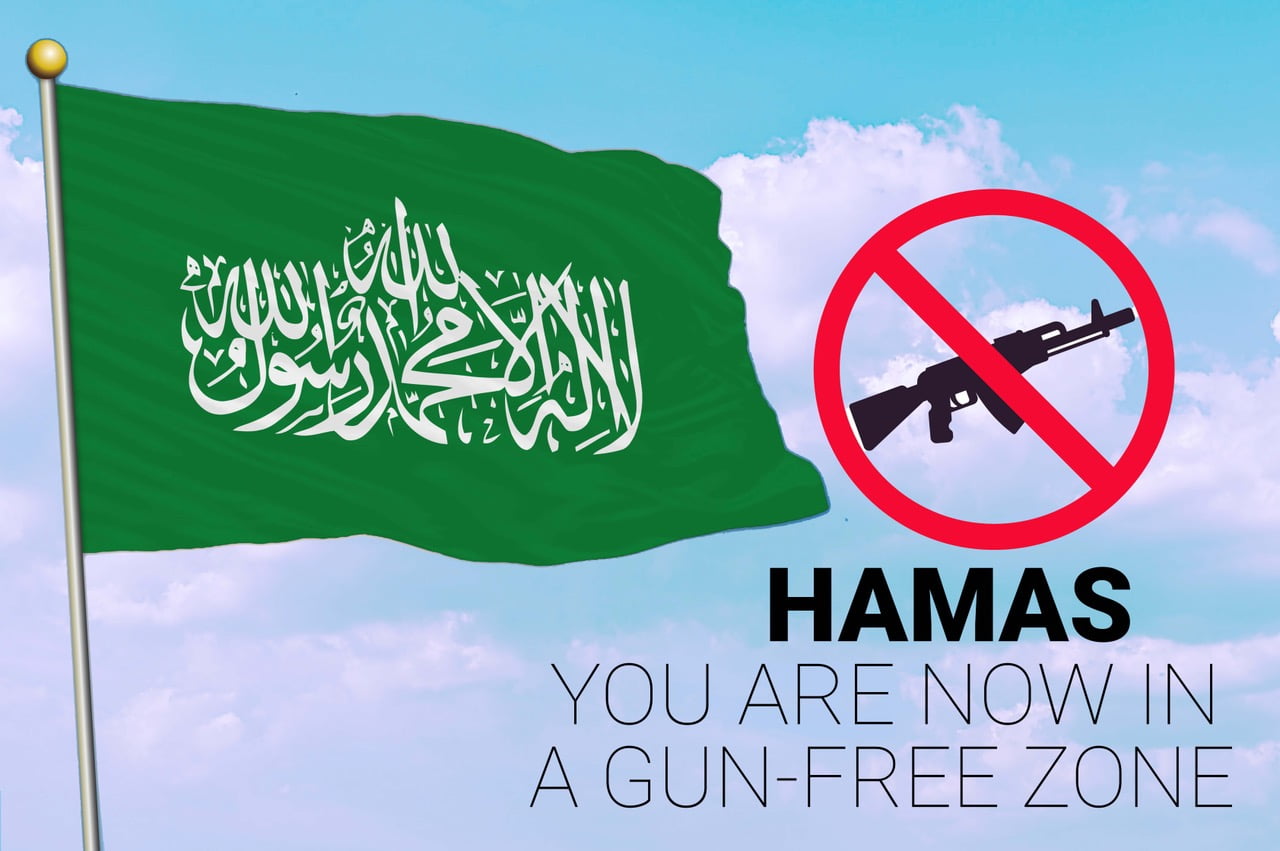