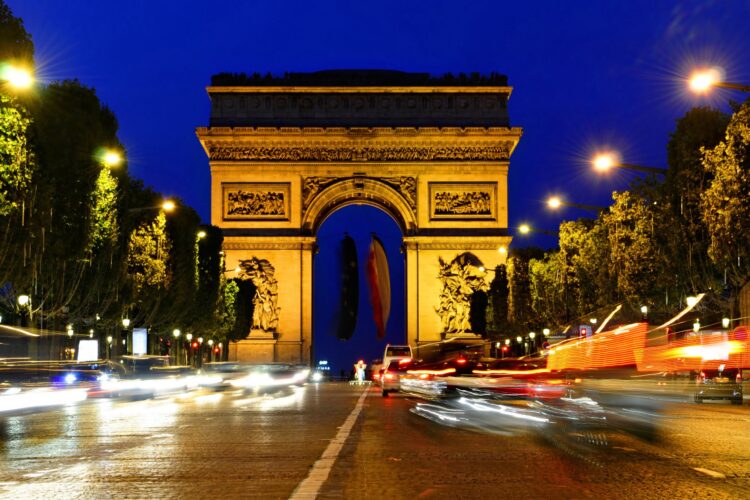 Days after coordinated attacks in Paris killed 129 people, Islamist groups Hamas and Hezbollah condemned the attacks, blasting the attackers for not going after “Jewey enough” targets.

“We strongly denounced the attacks in Paris and see these attacks as immoral and unproductive,” the leaders of the two Islamist militant groups said in a joint statement. “I mean, targeting a death metal concert? That’s the last place you’d find a Jew. Why didn’t they attack a Chinese restaurant or a Broadway show?

Both leaders stressed that terrorist actions against civilians were only permissible when the targets’ last names ended in Stein, Berg, and Man.

Hezbollah chief Hassan Nasrallah urged ISIS to focus its attacks on Brooklyn and the Miami-Dade area, but said if terrorists insisted on targeting the French, they should restrict their operations to the Israeli city of Netanya, “Israel’s French capital”.