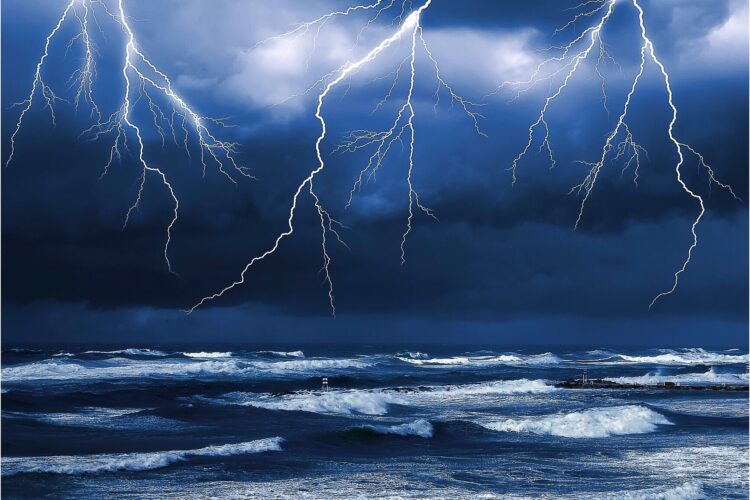 GAZA CITY — The Gaza Strip has been hit again! This time, by an unexpected massive downpour of rain yesterday, allegedly brought upon by Israel to ‘screw with the Palestinian People,’ claims a Hamas official.

In light of the situation, world leaders are scheduled to meet in Cairo in the coming days to mediate the cease-water negotiations, scheduled to take place next week.

Israeli weather forecasters are still playing dumb, erroneously blaming ‘the atmosphere’ and ‘clouds’ for the ‘slight rainfall’ that has supposedly hit not only Gaza but also the entire region.

‘That is absolutely false,’ claimed a UN meteorologist. ‘The inhumane torrential monsoon that hit Gaza is definitely an Israeli provocation. While Israel is equipped with Umbrella Technology, the Palestinian People are powerless to combat such an incursion.’

Sanctions against Israel are currently being discussed for this ‘water crime’ and ‘violation of the basic human right to be dry’.

In related news, with Israel also under water, reports are flooding in about crazy Jews collecting pairs of animals and building big-ass wooden boats.