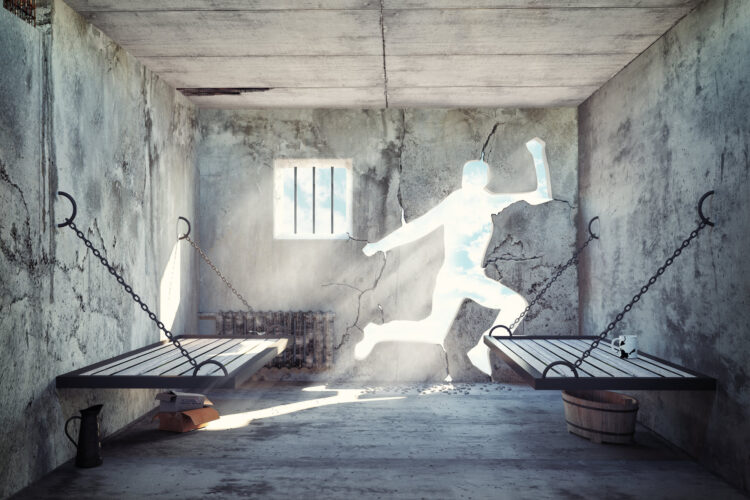 MEXICO CITY, Mexico – Mexican authorities at the Altiplano maximum security prison were embarrassed on Sunday when their most notorious inmate, drug kingpin Joaqin “El Chapo” Guzman, escaped his cell through a tunnel dug beneath it. The prison guards were bewildered when from the tunnel emerged Khafir Babori, recently of Gaza City, and said: “Wait, this can’t be Tel Aviv, I don’t see a single gay person! Fucking Google Maps!”

Khafir told the investigators that he was originally planning to tunnel to Israeli territory but got “carried away” with the digging. “A couple years ago I accidentally dug to London. The British were very nice, they gave me a pint of beer and even organized a spontaneous mass-protest against Israel keeping Palestinians hungry and thirsty in underground caverns. The next year I ended up beneath Moscow and had the Russian cops chase me for being in the subway without a ticket. I barely got out with my life from that one.”

In the meantime, Khafir assured the Mexican authorities that Guzman will be back in his prison in no time after getting a glimpse of the living conditions in Gaza. “The blockade, the drones, the targeted killings, and worst of all: it’s full of Gazans. There’s no way El Chapo will hang out there a minute longer than he has to. Do you guys mind if I catch some R&R here in the meantime? It seems like you have this cell vacant for the next few days anyway and I heard Mexican food is awesome.” 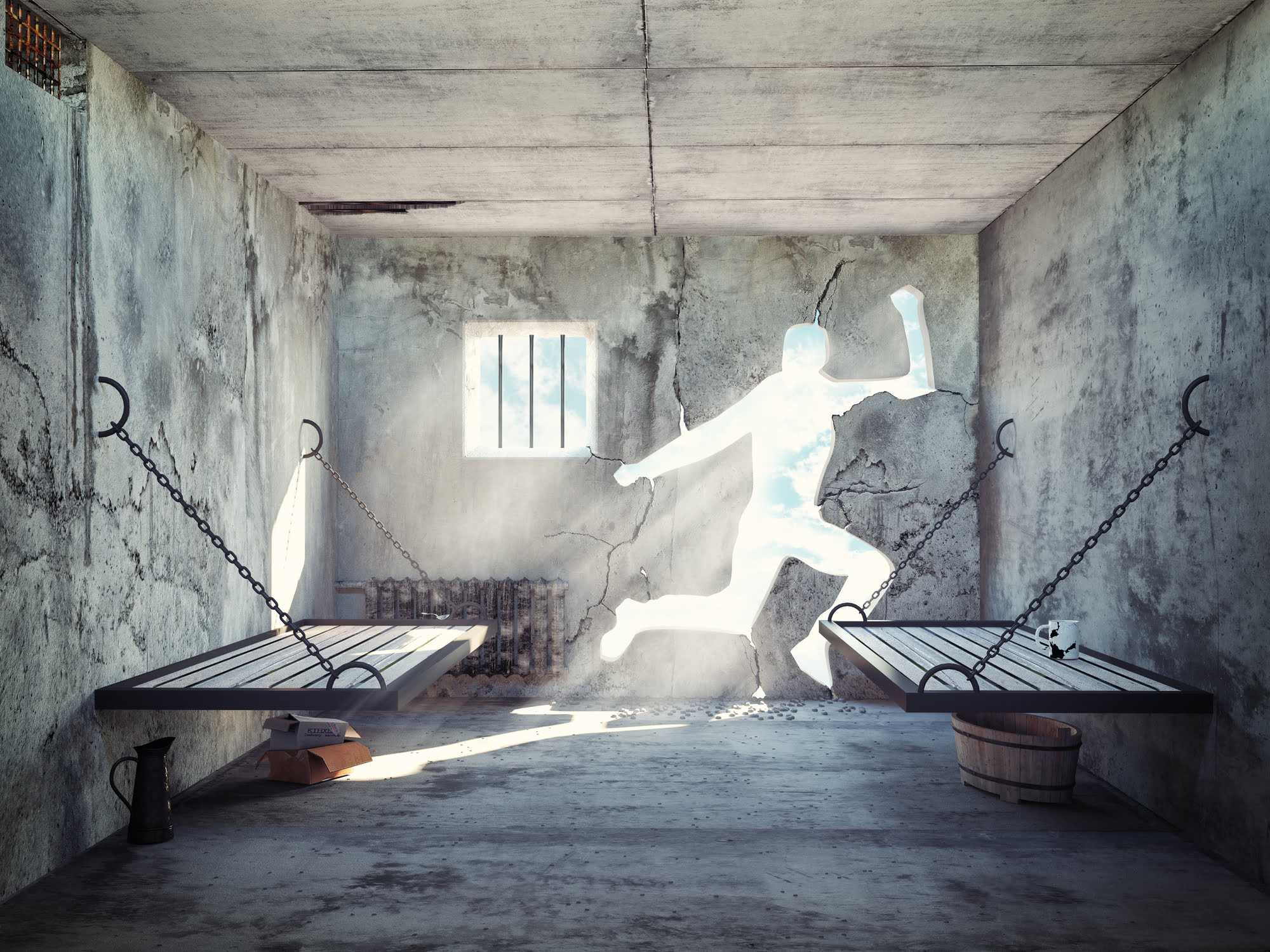