God Hopes Men Will Listen to Women This Time 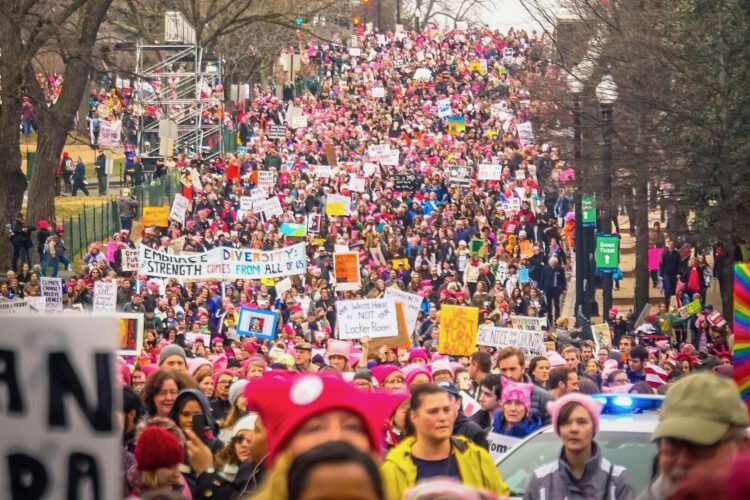 In response to questions regarding the Women’s March that was sparked by Trump’s inauguration and turned out to be the world’s largest protest thus far, God commented that he “really hopes men will listen to women this time around.”

Apparently the Almighty was referring to the Golden Calf Incident where women gathered at Mount Sinai and vehemently protested the decision to worship a statue made of gold.  The men didn’t listen, and God got pissed.

It is said that all chaos, disease, and even death itself are a result of the men not heeding their wives’ warnings.  God, being merciful and all, has given the world another chance to correct its past by creating a similar situation.  He admitted that Trump isn’t nearly as cool as the original Golden Calf, but He did His best to recreate the living, breathing cow made of gold.