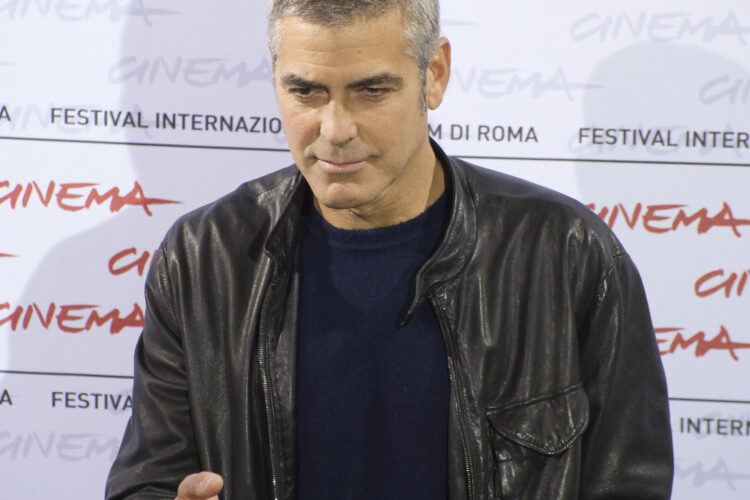 “I thought Amal would use her connections to help me become President of the United States. Instead, that clingy bitch did nothing but nag me about poker nights with Matt Damon and Don Cheadle,” Cloontang confided to an attractive female member of the Kurdish militia inside a pup tent, somewhere near the town of Kobane.

“The woman’s cursed. As soon as we got married, the calls from Washington kingmakers dried up. Well, if I can’t be President, why not try out for King of Kurdistan?” the Syriana star and executive producer mused to a perky Swedish UN official, sent to carefully monitor Kobane’s descent into chaos.

Not to be outshined, ISIS leader Abu Bakr al-Baghdadi announced that portly B-movie actor Steven Seagal had joined the outfit. “You think we’re brutal? This egomaniacal prick has held more people hostage on movie sets than we could ever dream of doing in Syria and Iraq. Seagal’s ‘Above the Law’ inspired me to abandon my Gender Studies program in college and become a full time freedom fighter and part time Chicago Police Department detective,” al-Baghdadi revealed.