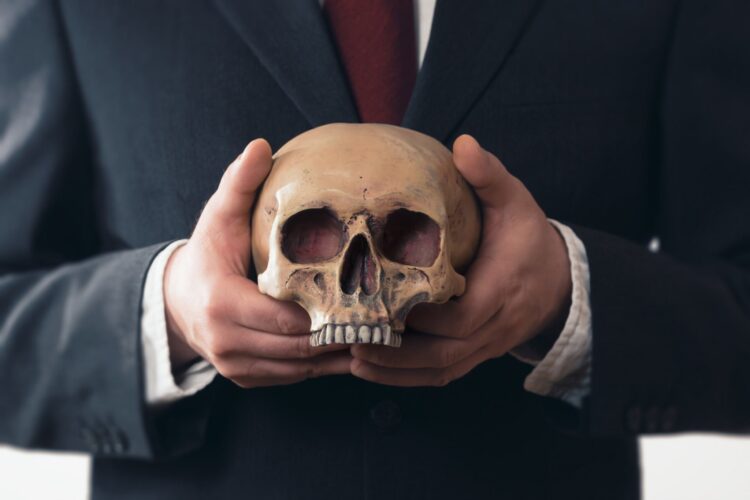 With a crop of International Studies majors in the audience, Former Prime Minister of the State of Palestine, Ismail Haniyeh, announced the opening and dedication of a museum on human sacrifice.  “For years I have campaigned on the principle that we as Palestinians are a people who value death, just like our enemies in Israel value life,” Mr. Haniyeh announced, standing in front of a museum adorn with a skull and crossbones.  “This museum will redouble our people’s commitment to value death, by displaying the wonderful history of human sacrifice, from the pagans of pre-monotheism Canaan to the young martyrs who were sacrificed for the wars of Christendom and Islam,” he said, as three hunchbacked old men began boiling large mysterious pots of red liquid on the front lawn.

UCLA student Devon Harari said he supported the new museum and thinks it’ll help draw more people to the boycott-Israel movement known as BDS. “People need to understand that eliminating the Zionist state of Israel is more important than life itself.”