France Surrenders to an Unsuspecting Iran 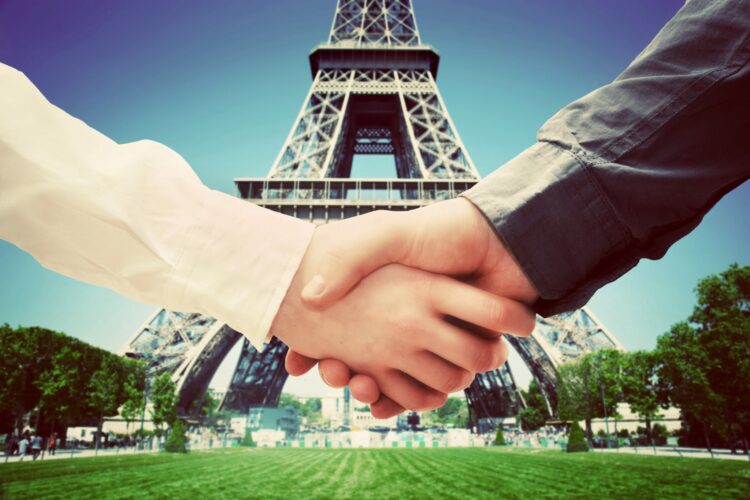 “We are of course deeply flattered by the French government’s capitulation. We thought we were meeting to work out a deal for Iran to start building Peugeot cars. After seven hours of intense, nonstop talks, poor, pale Fabius slips me this lovely pink scented Post-it. I guess we’re the proud owners of the country formerly known as France!” exulted Iranian Foreign Minister Mohammad Javad Zarif.

In response to this dramatic development, US President Barack Obama did not mince words: “We are pleased that the Islamic Republic of Iran has so enthusiastically rejoined the family of nations following the nuclear arms agreement. France folding like a house of cards without a shot being fired proves that war is never the answer.”

RELATED: US Open to Discussion on Iran’s Demand of ‘Death to America,’ Obama Says

Congressional Republicans, all of whom are currently on the campaign trail running for president, issued a brief statement:

“Iran’s conquest of France proves once again that every decision that President Obama has ever made was the worst one ever. Although not a single leading Republican in the House, Senate or anywhere else has any alternatives to offer, we will continue to work hard to convince the American people that no solution is better than Obama’s solutions.”