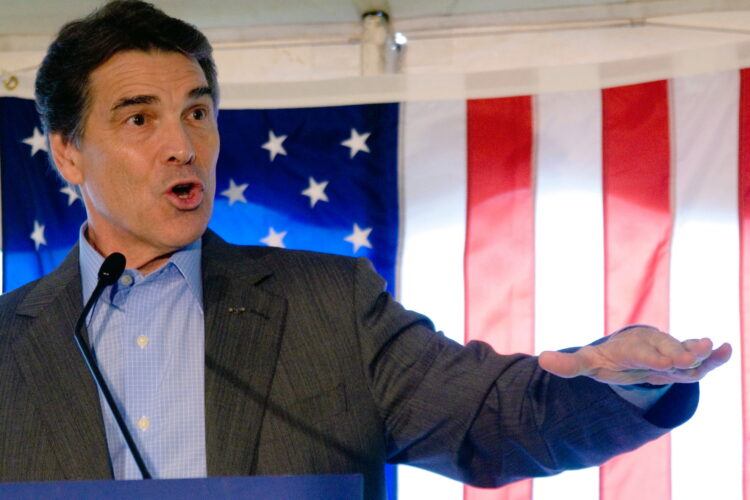 Embarrassment reigned at the American Israel Public Affairs Committee (AIPAC) annual policy conference in DC, as exuberant former Texas Governor and Republican Presidential contender Rick Perry took the stage saying he was glad about “all you Jews and Jewesses getting your horns removed so you can be good Americans.” Confused by the chilly reception to what he plainly intended to be a compliment, he added, “not there’s anything wrong, you know, with Jews having horns. I mean, if you think that’s what our Lord Jesus Christ intended, who are we to mess with His plan?”

RELATED: Old Windbag With a Bad Combover Speaks to Congress About a State Most Americans Don’t Care or Feel All That Strongly About: Why is this news?

Undeterred, Perry then continued with his prepared remarks. Here again he ran into difficulty as he announced that “the American-Israel relationship is based on five solid pillars: a shared commitment to democracy, an understanding of the threat of terrorism, a belief in freedom…dammit I can’t remember the other two things.” Despite these failings, Perry went on to win over the audience. Departing from his prepared remarks, he screamed, “did I mention that if elected I’m gonna bomb Iran!” When this was met with thunderous applause he added, “and Iraq too! I’m gonna bomb Iraq! Really I’m gonna bomb places that I’ve not even heard of yet!”

Perry was hardly the first perspective Presidential candidate to run into trouble at AIPAC’s annual gathering. In 1992, then candidate Bill Clinton announced that the part of being President that most excited him was getting to select one of the attendees’ daughters to “be his stress relieving Ester.” Attendees only warmed to Clinton when he complained that his salmon was dry and that the ballroom “was like an icebox,” and “can’t AIPAC afford to turn the heat up?” 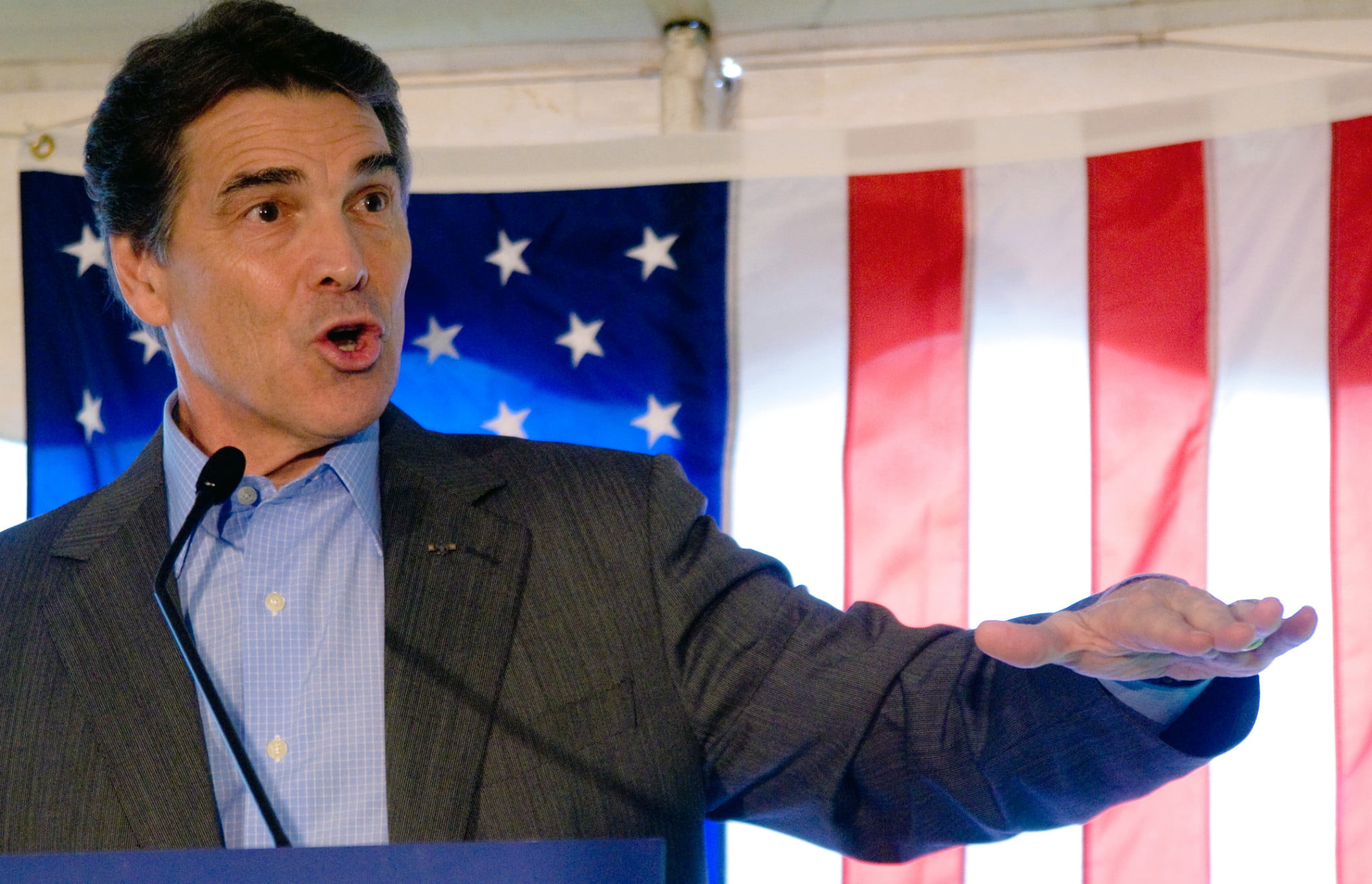