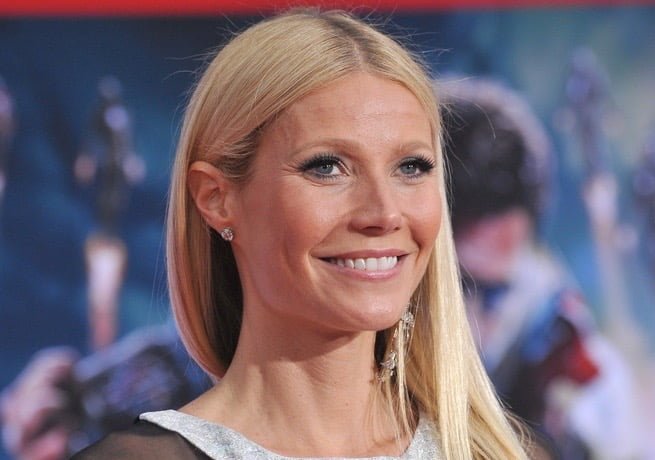 This month, actress Gwyneth Paltrow made headlines for being skinny and blonde and also for taking on the Food Stamps Challenge, in which bored and out-of-touch celebrities try and live on the weekly food stamps budget of $29. After blowing her budget on kale and limes, Gwyneth had to quit the challenge early. (But, to be fair, eating kale would be hard even for starving African kids).

Hoping to redeem herself/gain more publicity, Gwyneth will now be taking on the fun and sexy Middle East Challenge. She will travel to the region’s toughest ‘trouble zones’, not to be confused with underarm fat or cellulite, to show what real people experience.

In Saudi Arabia, where women can’t drive cars, Gwyneth will use her hovercraft. In Turkey, where Internet access is spastically blocked and censored, she will document her experience in a chic, colorful, Pottery Barn-style catalogue. In the Islamic State (wherever the fuck that is), where even moderate forms of Islam are not tolerated, Gwyneth will convert to radical extremism, most likely Scientology.

“Preparing has been harder than I thought,” admitted the Mother Theresa-like celebrity, saying that she’s been adding extra reps in her cardio fitness class to prep for running from barrel bombs. “It’s hard to find war-ready clothing made with organic fabric. I can’t even find stylish combat boots made from non-leather materials.”

Still, the humble starlet who actually once said “I’d rather smoke crack than eat cheese from a can” is looking forward to the trip, particularly Afghanistan. “I’ve heard their opium is fucking epic!”