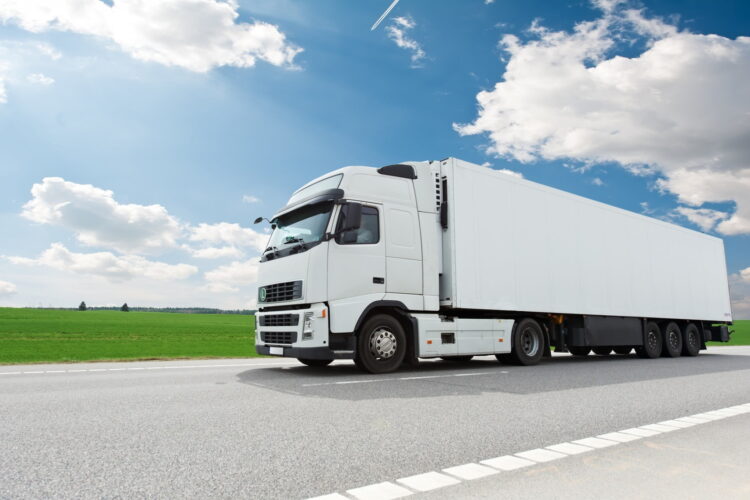 Under mounting pressure to increase security since the tragic terrorist attack last week that left 84 people dead, the French government has launched an all-out war on trucks.

“When it comes to combating terrorism, we’ve been accused of being as ineffective as Elton John in bed with three Playboy Playmates.   But that stops here as I launch an operation that will allow us to pretend that we’re defeating the terrorists by rounding up and destroying all trucks driven in France,” President Francois Hollande said today.

French Interior Minister Bernard Cazeneuve stated; “No matter what we do to track down these jackals, we keep getting caught with our pants down, not unlike when Pee Wee Herman got busted for rubbing one out in public. A war on trucks will allow the government to pleasure itself, without satisfying a single French citizen. Je Suis Pee Wee.”

RELATED: France Announces It Will Use Guillotine on Terrorists

“Like France, I was the shit in a prior century. France peaked when Napoleon opened up a can of whoop ass on Europe. My climax, so to speak, was taking Nicole Eggert’s virginity on the set of ‘Charles in Charge’ in 1987. I love French fries and French toast, but honestly, a war on trucks won’t work. Wanna keep Islamic radicals out of your country? Build a giant wall…made of pork.”