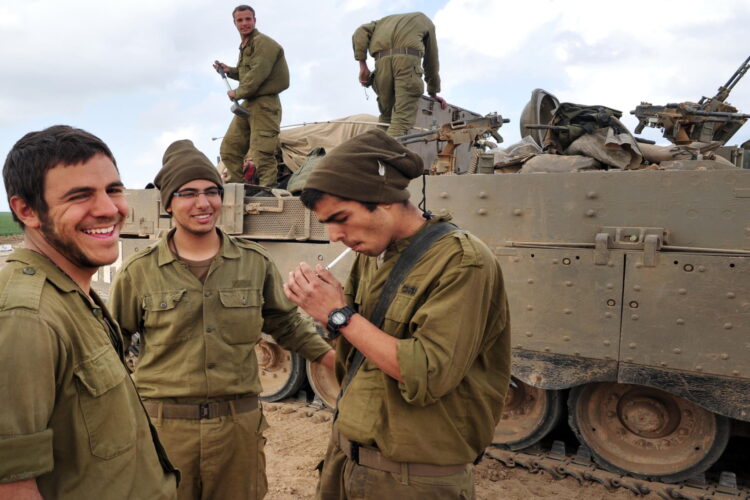 A multi-national group of former senior military leaders released its findings, partly based on Dr. Ruth’s expert advice, that during the last Gaza War in 2014, “Israelis not only met the reasonable international standard of having regular sex, but in many cases exceeded that standard.”

“Israeli forces acted proportionately during Operation Protective Edge. Keeping their eyes on the prize despite such annoying distractions as air raid sirens and falling missiles, Israeli soldiers managed to copulate underneath Iron Dome batteries, inside bomb shelters and on top of the IDF Chief of Staff’s desk. However, not once did Israeli security forces violate internationally recognized standards of good taste by ending a romp in the barracks with a lame ‘I’ll call you after the war’ line,” Naumann added.

Israel’s perpetually constipated then-Defense Minister took a break from his regularly scheduled warmongering to reply to the group’s conclusions: “Going to war with Hamas every few months has boosted the country’s morale. That’s why we aim to launch a new operation into Gaza at least once a year. I am proud of the ability of the ‘Start Up Nation’ to never take its mind off of getting laid. As Dr. Ruth told us, ‘In war, make time for sex‘.” 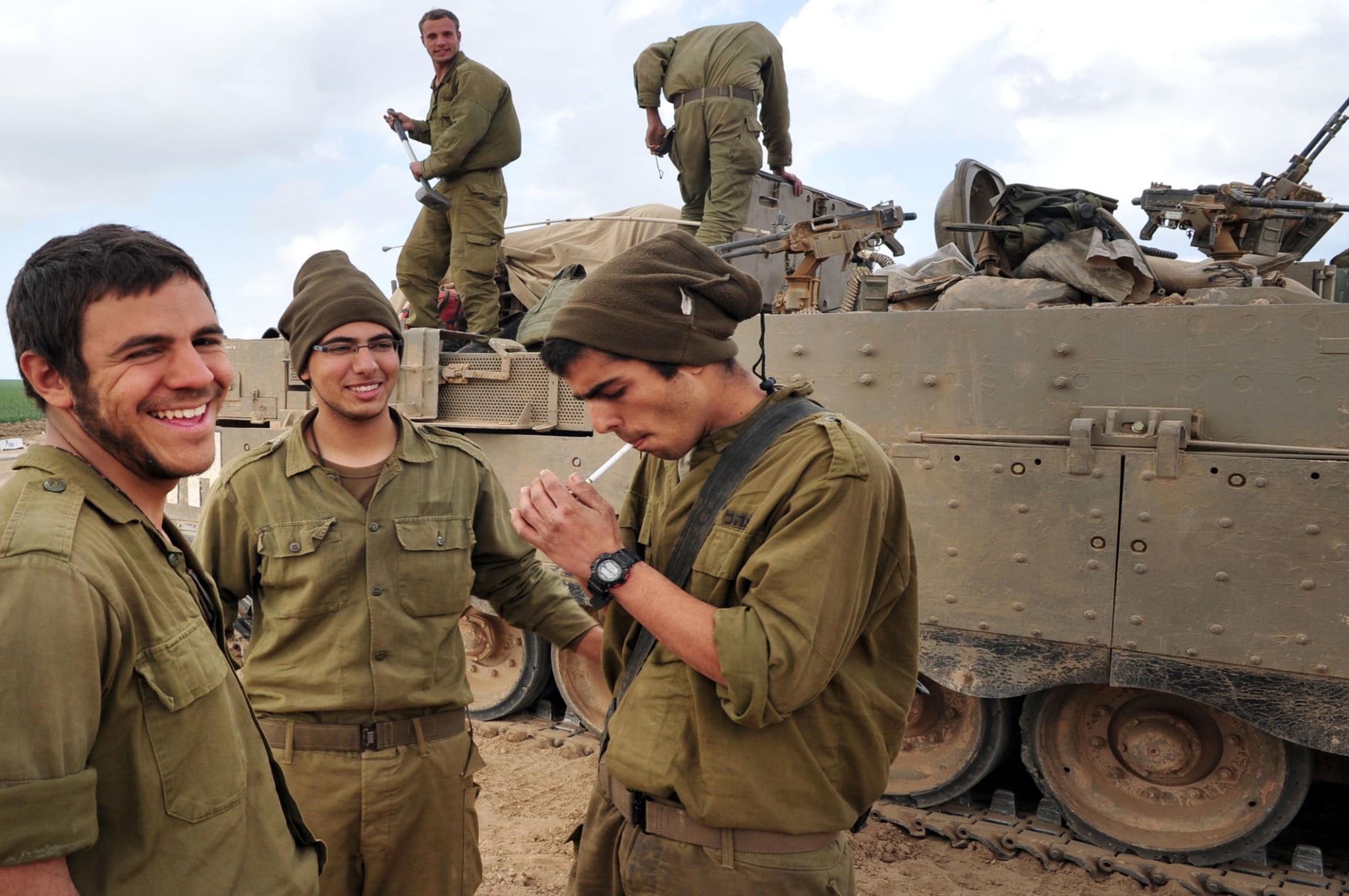