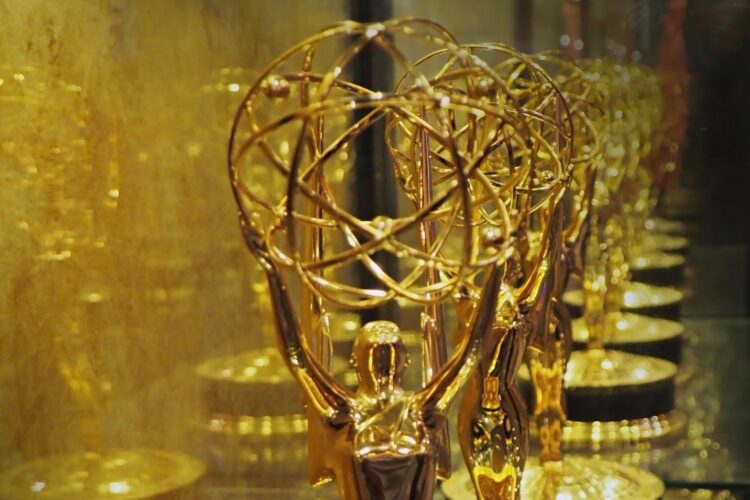 The 2016 Emmy Awards paid homage to the many stars who died this past year with its “In Memoriam” tribute on Sunday, September 18. However, the Academy of Television Arts & Sciences failed to include several creative powerhouses who passed away in the reel, angering people around the world.

One young Jihadi working as a production assistant on their next blockbuster (working title: ‘Ten Things I Hate About Jews’) explained to The Mideast Beast why he felt the Emmy’s had made a huge mistake in not honoring al-Fayad: “This guy, he was such a mentor to me, and frankly to so many young people trying to get into the infidel-snuff-film genre. He was a perfectionist. Sometimes, we’d do the setup for a shot of a captured journalist about to be hacked to death but if he didn’t feel the performance was ‘honest’ he’d make us do it again and again. He would always personally check to make sure there wasn’t any extra sand or arterial blood in the camera lens, and he would measure everyone’s beard length for continuity. In this era of CGI dominance, it was truly an honor to work with a traditional, hands-on filmmaker who really respected the craft.”