Demolished Ancient Temple in Syria to be Rebuilt with Lego Bricks 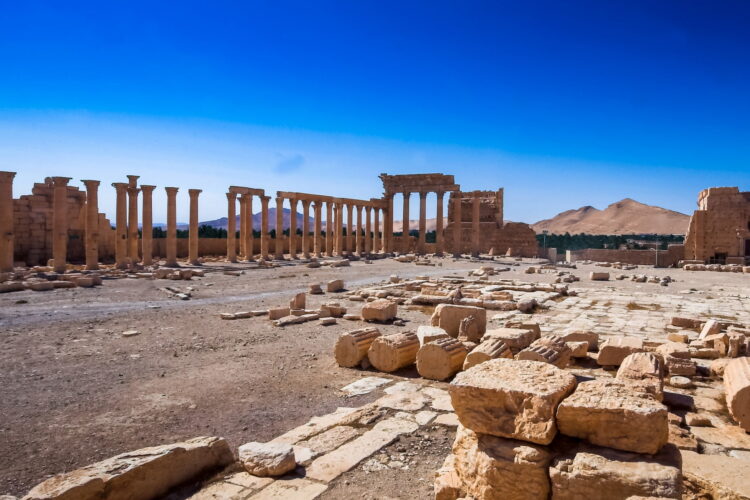 The site of Palmyra, Syria

After Islamic State demolition teams planted explosives which took down the 2,000-year-old shrine of Baal Shamin in the Syrian city of Palmyra, UNESCO has offered to rebuild the first century AD relic using popular LEGO® Bricks.

Lego, the world’s largest toy manufacturer, based in Billund, Denmark, will recreate the pagan house of worship using its unique system of patented snap-together plastic bricks. According to Lego Chief Designer, Niels København, “We have created many replicas of famous architectural structures, including The White House and Leaning Tower of Pisa to scale, but nothing this size.”

With widespread destruction of irreplaceable artifacts throughout the region, analysts agree that it’s only a matter of time before the Middle East becomes ‘The Land of Legos’.

RELATED: Assad Blows up Palmyra Just to Fuck with ISIS

While World Heritage Sites are considered places of special cultural or physical significance, ‘it don’t mean jack to the boys in black’. ISIS is destroying historical landmarks, international treasures, as well as other old shit, claiming they promote idolatry though the extremists are also believed to have sold off looted artifacts.

The terror group beheaded an 82-year-old retired chief archaeologist from Palmyra, before reducing the temple to rubble; they considered the ancient face on the temple to be idolatrous, just as they do human faces.

An unnamed UNESCO source told The Mideast Beast that thousands of children that fight and execute with ISIS would be forced into service to do the massive rebuilding. 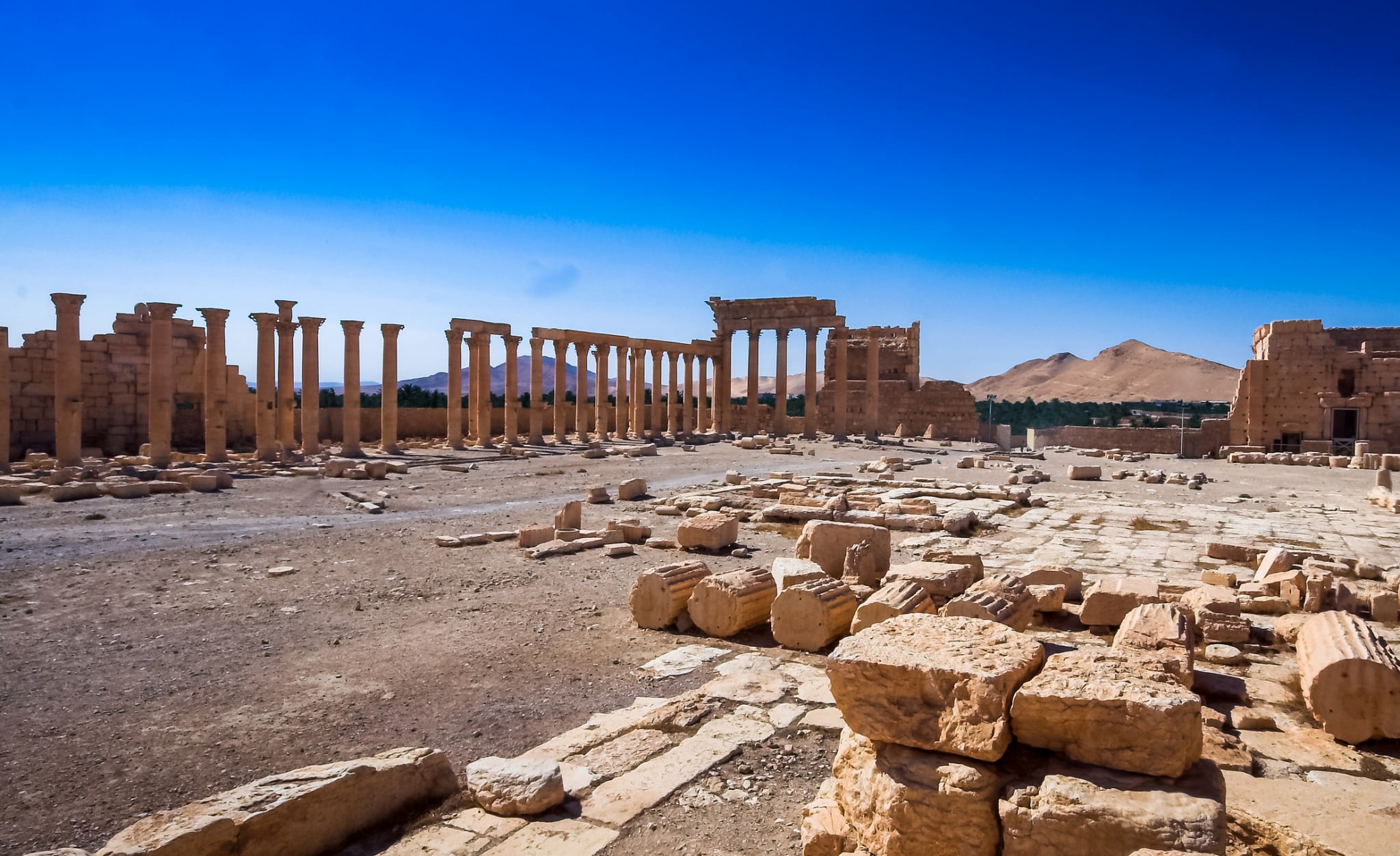