Assad Blows up Palmyra Just to Fuck with ISIS 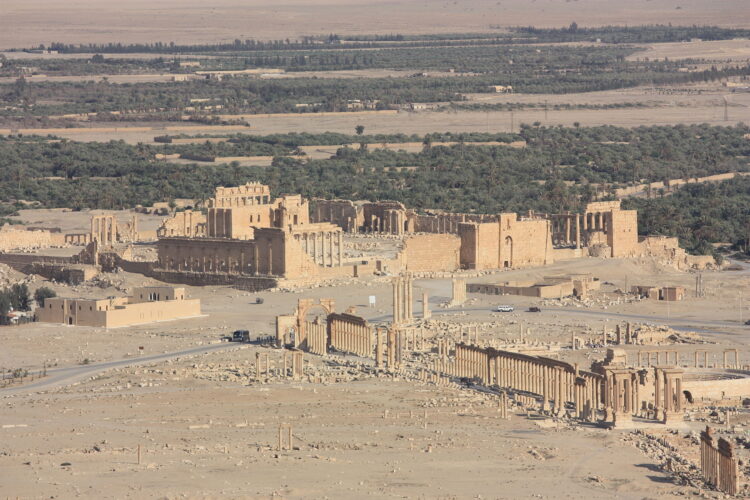 Palmyra, before its recent destruction, by Arian Zwegers [CC BY 2.0], via Wikimedia Commons

In a secret order obtained by the Israeli Daily, Syrian general Bar-al Bahmmz instructed pilots to “Attack, Attack now. It will look like ISIS blew it up because they just laid all those mines. Go, go, go. Green light. You got this. Break a leg. What’s that? what do you mean? What? Haffez defected?  Fucking christ. Asshole. That Fucking Asshole. We just payed four months salary for him. Fuck. Piece of Shit. Get his whole family. Burn Them. Burn them all. Basher’s gonna be so pissed. Look, can we still fly?…. We can? So why’d the fuck you even tell me that now? I was bugging out. Just go ahead and attack then. Why are you laying all this shit on me…next time give me a little context..jesus…ahem……Forward, Guardians of Syria!”

At press time, Bashar al-Assad had told BBC reporters in an interview that he is doing all in his power to fight terrorism and protect Syria’s cultural artifacts. 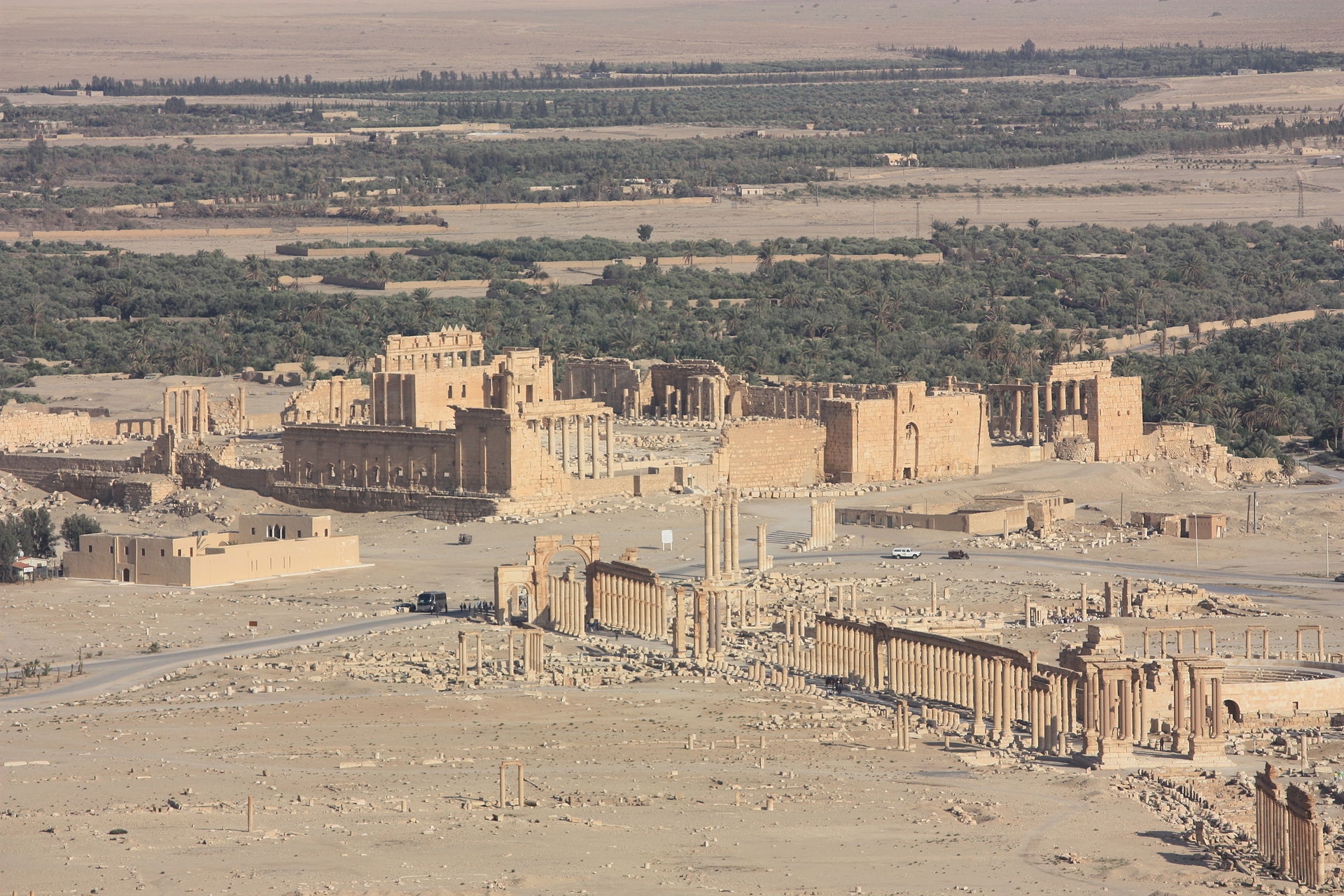