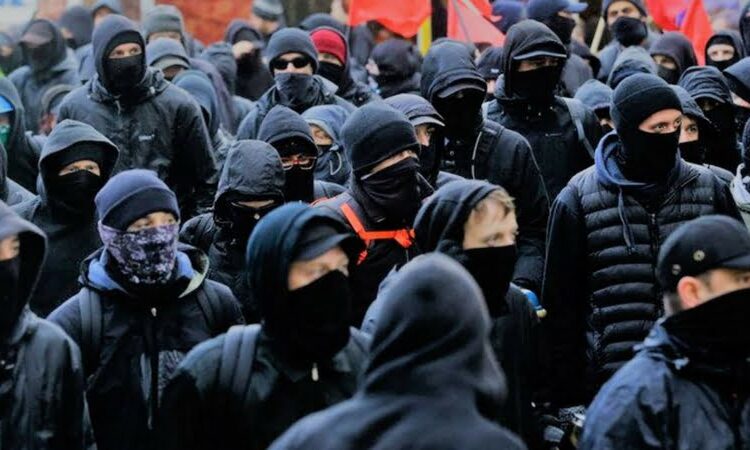 “Definitely Not ISIS” has filed for a license to stage a free-speech rally later this month. The event will host prominent speakers from the Middle East and further afield.

“We think that even if you don’t agree with what we have to say, we certainly deserve the right to say it,” Abu Bakr al-Newyorki, the organization’s spokesperson, told The Mideast Beast. “If you value freedom of speech like we do, then show up to the event and support us. Just an FYI, no Jews, gays, women, trans people, Christians, Shia Muslims, atheists, Sufis, Yezidis allowed.”

Former Grand Wizard of the KKK, David Duke, has announced his support for the event.

“I think it’s shocking that the leftists actually want to shut down this event with a sustained and prolonged air campaign. These SJW types really don’t value freedom of speech. What’s next, thought police? Gulags?”

Detractors have been quick to condemn the event on the basis that the organization is simply a front that platforms terrorist groups like ISIS under the guise of free speech.

Abu Bakr al-Newyorki was quick to dismiss those claims: “Look, ISIS was a really long time ago. I don’t have to condemn anything. Will these leftists condemn Mao or Stalin? It’s ridiculous.”