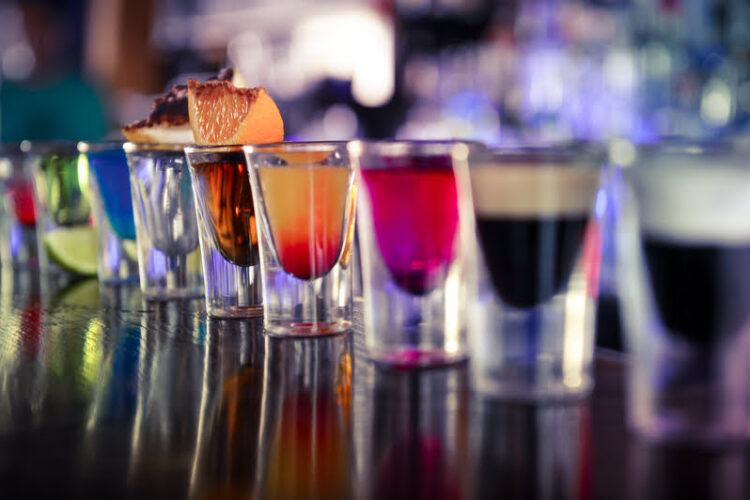 Following Saudi King Salman’s last-minute cancellation of his trip to meet with President Obama, several of DC’s upscale bars, strip clubs, and luxury retail outlets say they may be forced to declare bankruptcy.

“I’ve been counting on this visit all year. Hell, half my inventory was ordered with the Saudi royal family in mind,” said one DC jeweler. “It’s like if Christmas were cancelled.”

Other industries were hit even harder by the cancellation, according to one DC madam who spoke on the condition of anonymity.

“I brought dozens of new girls on board in preparation for this visit. Now what am I going to do?” the madam asked. “This is even worse than when David Vitter announced he was leaving the Senate.”

A senior official close to the Saudi monarch said the decision to cancel the trip was not an easy one.

“On the one hand, we felt cancelling would convey the severity of our frustration with the administration’s refusal to stand up to Iran and support its traditional allies,” the official told The Israeli Daily. “On the other hand, we were really looking forward to stocking up on expensive jewelry, shopping for a new yacht, knocking back a few single malts with John Boehner and spending a few nights with the high-class ‘escorts’ that make DC the world-famous city it is.”

“Oh also,” the official added. “We were going to meet with Obama.”