Comey Not in Syria 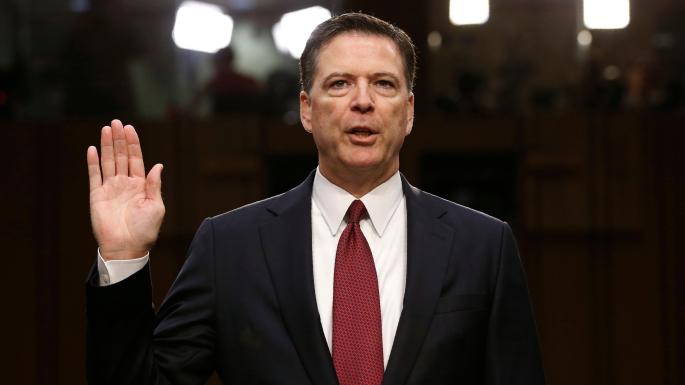 Image from The Times (UK) in "Trump has no hold on reality, says ex-FBI boss James Comey" at https://bit.ly/2Hop8hJ

Reports in from the overnight strikes on Syria have confirmed that James Comey was not hit. The Mideast Beast understands that President Trump authorized the attacks after reading a later-deleted tweet from the Fox and Friends account stating that the former FBI Director would be kicking off his book tour in Damascus. The tweet did not make clear that this would be Damascus, Virginia.

Meanwhile, air defenses over Iran were reportedly on high alert following a favorable Yelp review by Robert Mueller of The Taste of Tehran café in Washington, DC.