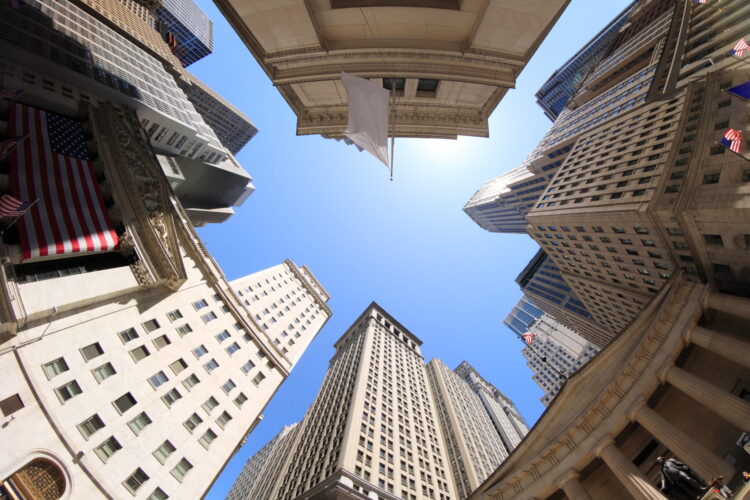 In a move sure to shake up the shadowy realm of our dark overlords, rumors abound that upstarts Citi Group, Goldman Sachs, & JP Morgan Chase yesterday launched a bid to acquire The Elders of Zion, long one of the most respected brands among sinister secret societies.

Reactions to the rumored move have been decidedly mixed. “All show,” declared senior analyst Al R. Thralls. “Sure, everybody knows that the Elders were amazing back in the day, but seriously? Citi, et al. got their elected servant to change the rules so that they could seize the economy. Then they crashed the economy and then got him to bail them out! Now, they’ve changed the rules to let them do it all over again. That makes the French and Russian Revolutions look like chicken shit. Besides, don’t those guys still meet in a graveyard in Warsaw? Hell, I can’t even find Warsaw on the map! Oh, and hail Cthulhu.”

Commenter Brea KN Record thought it part of a longer term strategy. “The big banks can’t go on forever; eventually their brand will become totally soiled by evil. They’ll need to be able to fall back on familiar names. Something retro, like the Elders of Zion, is a great choice. People know the Elders. They’re comfortable with thinking of Jews as greedy all-powerful manipulators. It gives the banks a friendlier face. Besides, beards are back. Oh, and hail Hydra.”

Consolidation in the Secret Society Sector has been ongoing. Back in 2005, the Koch Brothers merged with the Knights Templar. The following year, Rupert Murdock managed to acquire both the Lawn Gnomes of Zurich and the Intelligent Dinosaurs Living in the Center of the Hollow Earth. More recently, The Thule Society, Dagon, & The Trilateral Commission inexplicably teamed to acquire CNN and The New York Times, a move largely believed to have been fueled by a nostalgia for less complicated times.