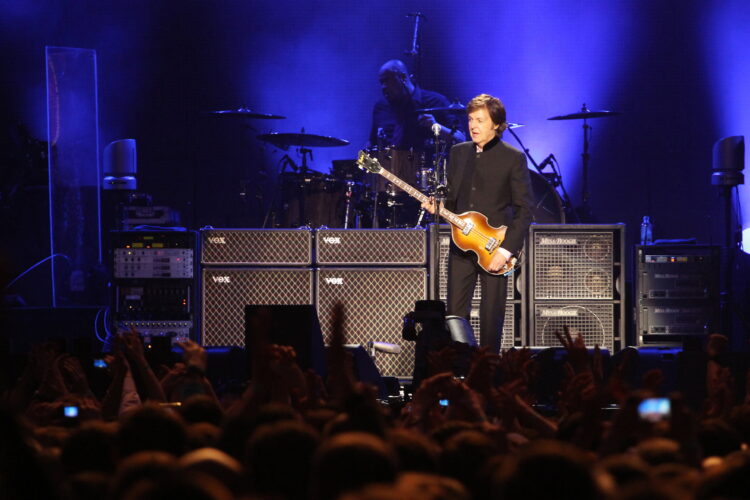 “Maybe I’m amazed I’ve managed to stay in power this long,” Assad was overheard telling his wife during Sir Paul’s powerful rendition of ‘Carry That Weight.’

The Syrian strongman, a fan of Chris Brown, Right Said Fred, and the Foo Fighters, allegedly squealed in delight when none other Foo Fighters’ front man Dave Grohl made a surprise appearance onstage at McCartney’s show to perform the Beatles classic ‘I Saw Her Standing There.’

“Grohl stormed that stage like ISIS rampaging through my country. He’s making me nervous. Did you see the Foo Fighters perform ‘Everlong’ on Letterman? Classic!” Assad reportedly confided to one of his 11 bodyguards.

While the crowd at the O2 Arena jumped, jived and wailed to ‘Live and Let Die,’ the Syrian despot took a selfie with another hard core McCartney fan, rap superstar and author of the self-help book, How to Throw a Shit Fit In Front of Millions On Stage at a Music Awards Show and Still Go Home with Kim Kardashian, Mr. Kanye West.

The hip-hop innovator tweeted on Monday about the image that instantly went viral: “Squirrelly dude with a funny moustache was running with this insane clown posse. Freaked me out. He took the pic then I toked up in the toilet. Peace out.” 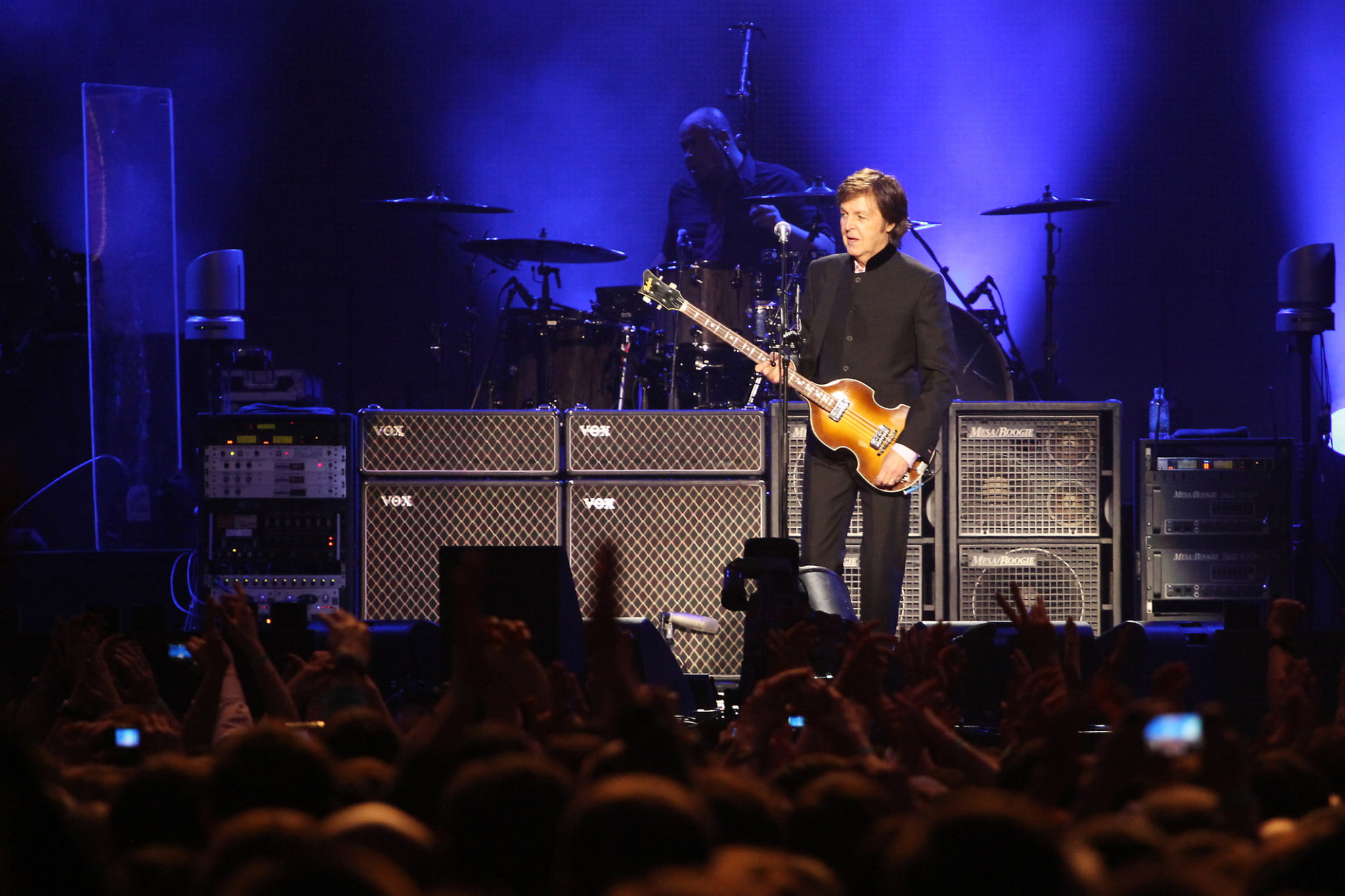