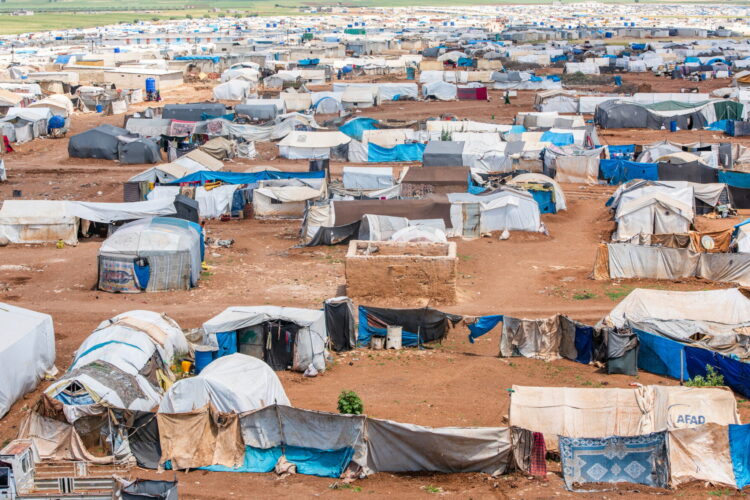 Syrian leader Bashar al-Assad has called off his attacks on the country’s Sunni population after reading Angela de Robin’s bestseller Alawite Fragility: Why It’s So Hard for Alawite Dictators to Talk About Sectarianism.

Assad, who had waged a nearly decade-long war on his country’s Sunnis and Kurds, said the book opened his eyes to his own subconscious bias against Muslims outside his Alawite sect.

“I never realized that by carpet bombing a Kurdish village or dropping chemical weapons on a playground full of Sunni children, I was simply trying to deny my Alawite privilege,” Assad told reporters as he headed into peace talks with rebel leaders. “Killing a Druze humanitarian worker in front of his family might seem like no big deal to me or you, but to his children it can be a micro-aggression that creates a lasting sense of marginalization.”

Assad said he would use the book’s recommendations to guide his own behavior. He’s already stopped using sarin gas on Sunni civilians.

“It is not enough to be non-genocidal,” he explained. “Us Alawites need to be anti-genocidal.”