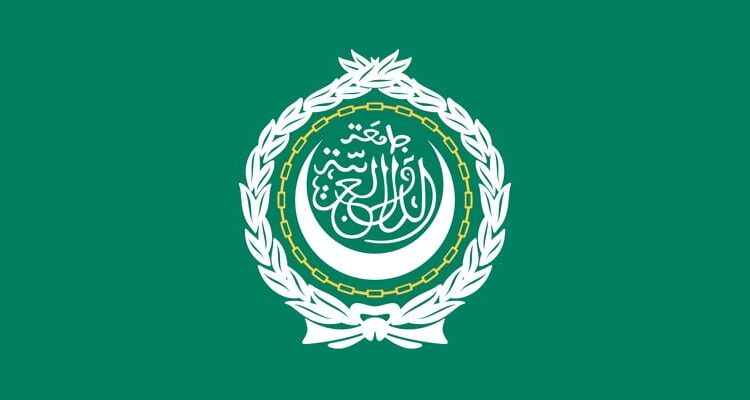 In a bizarre twist today the Arab League voted almost unanimously to extend their ‘Israel does not exist’ policy beyond the government. In a statement to the press earlier today the League stated, “If Israel doesn’t exist, then it follows logically that people from there don’t exist either. We will return to business with this conclusion in mind.”

This decision doesn’t come without some uncomfortable consequences, as the Israeli Ambassador to the United Nations shared several hours after the decision was passed down. According to the Ambassador, “I understand that our governments don’t interact or like each other very much, but this is crazy. People have been walking into me all day without even noticing, and the bathroom situation is just… I’d really rather not talk about the bathroom situation.”

The Arab League announced that they would be willing to reconsider their decision at a later date, although any proposal would have to be brought by a third party, since “phone calls, e-mails, or letters originating from Israel, written by Israelis, don’t exist either.” When asked what he thought about this potential outcome, the Ambassador told The Mideast Beast, “I just really wish the UN bathroom stalls had stronger locks.”