Anti-Zionists: Hitler against Circumcision not Jews 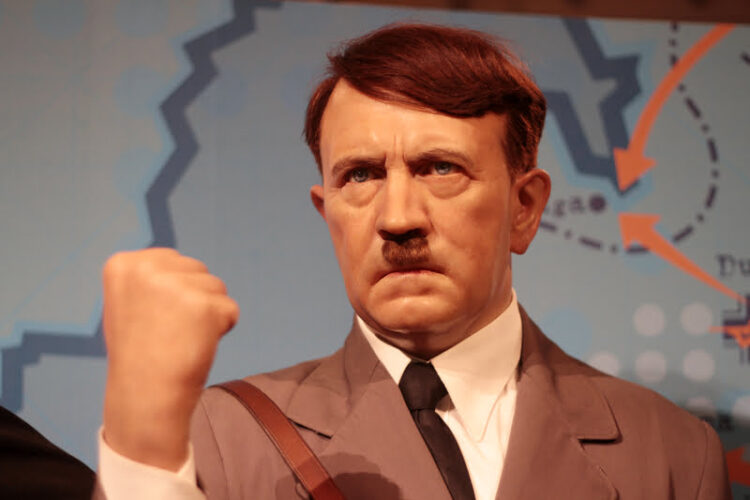 The anti-Zionist Lobby have claimed they, just like Adolf Hitler, are not anti-Semitic and that both they and Hitler’s chief targets are coincidentally Jews.

In a hard hitting interview with The Mideast Beast, the head of a coalition of groups contradictory in every one of their values except being against Israel, claimed Hitler was not against Jews but had legitimate concerns about circumcision.

RELATED: Urban Outfitters Unveils New “I watched the Nazis murder my family, and all I got was this crummy T-shirt” Design

“Just like we target Israel for being colonial, imperialistic, racist and every other nasty adjective we can find on the Internet, Hitler targeted those without a foreskin because he was worried about the negative health effects,” the spokesman explained.

“I can offer no sane explanation as to why Hitler was so obsessed with circumcision rather than other health issues,” he continued, “just like there’s no plausible reasoning for our absurd attention on Israel and not other conflicts.” 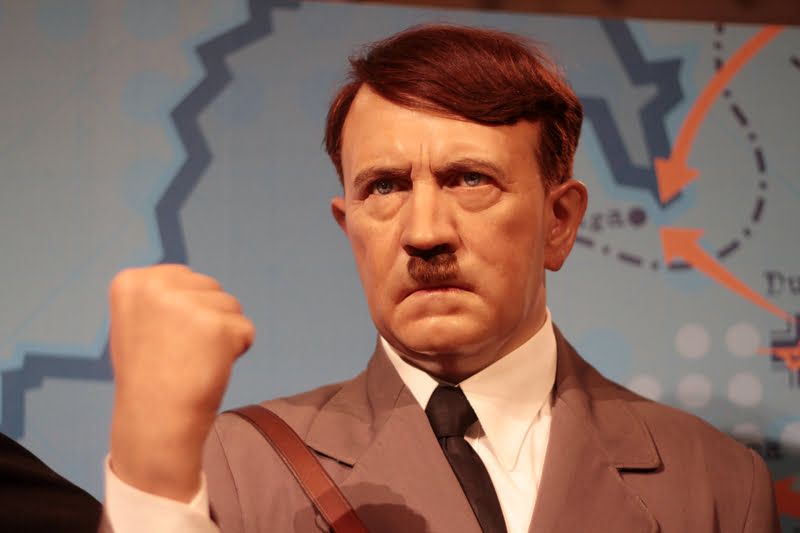