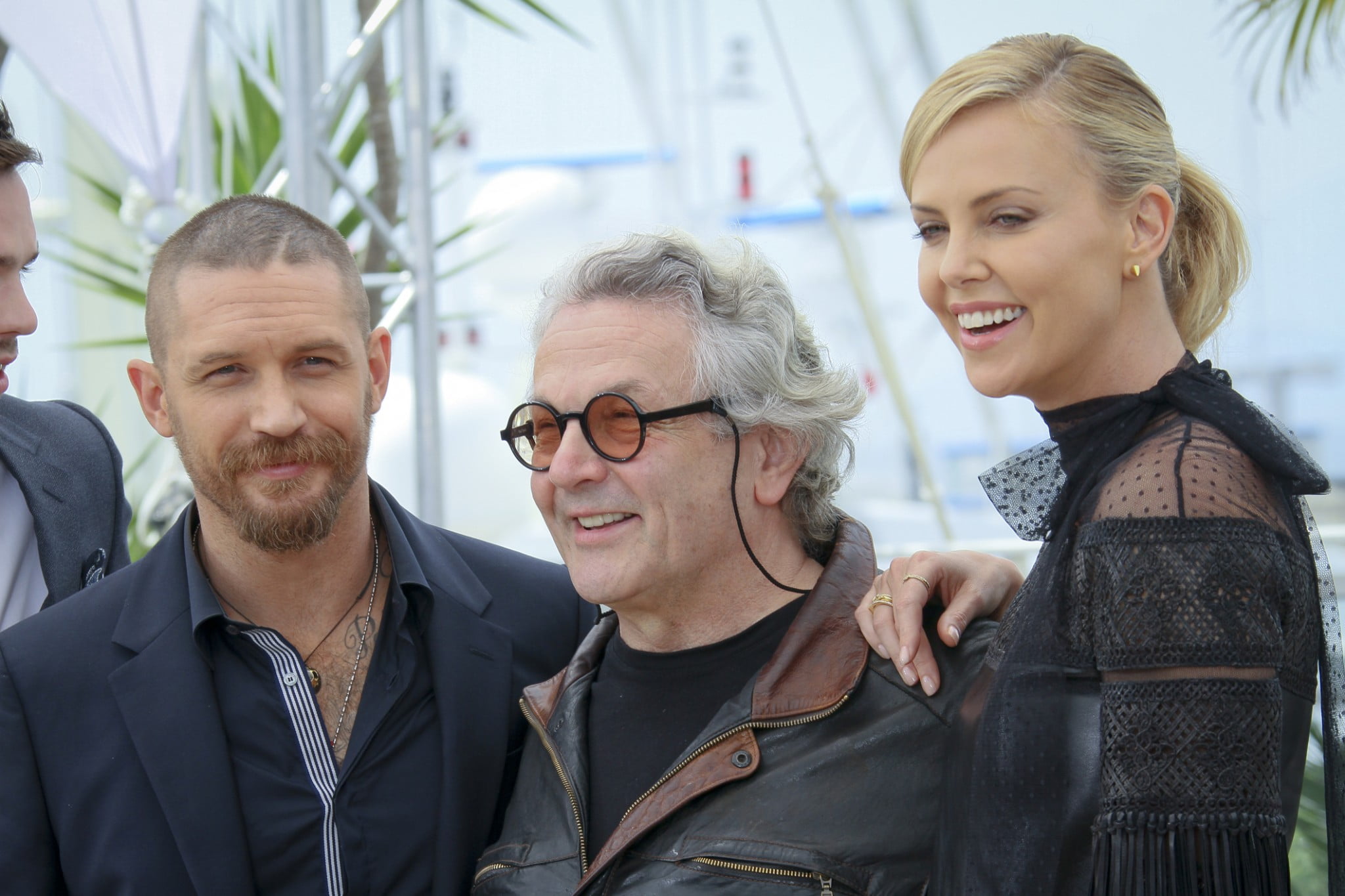 A barren desert of sand dunes and dust storms, bands of desperate survivors fight to the death over a few last drops of water and gasoline, the roar of engines and the clangor of explosions. This is the setting of Warner Bros’ action blockbuster Mad Max: Fury Road, and also pretty much what Americans see on the news every day. Understandably, the juxtaposition left a few moviegoers confused. The Mideast Beast’s correspondent Kid Justin caught up with a few viewers at the cinema.

“I thought this was going to be a fun summer movie with superheroes and aliens,” complained Willie Henderson of Hendersonville, TN, “but I think it was a documentary or something. They didn’t even show the best part of every Middle Eastern war: when George Bush comes riding in on a predator drone and bombs everything back to the Stone Age.”

Other movie attendees had a more nuanced take on the situation. Phil Springer of Springfield, IL: “I thought the movie did a good job analyzing the sectarian conflicts in the Middle East and the sociopolitical causes of the violence. The characterization makes it clear that Mad Max is a moderate Sunni trying to reconcile his faith with the post-colonial military tensions in the area.”

Following the success of the movie, and that most Americans still find Charlize Theron smokin’ hot, Warner Bros announced a sequel to be released in the summer of 2017, Mad Max 5: Fury Road 2: The ISIS Strikes Back.