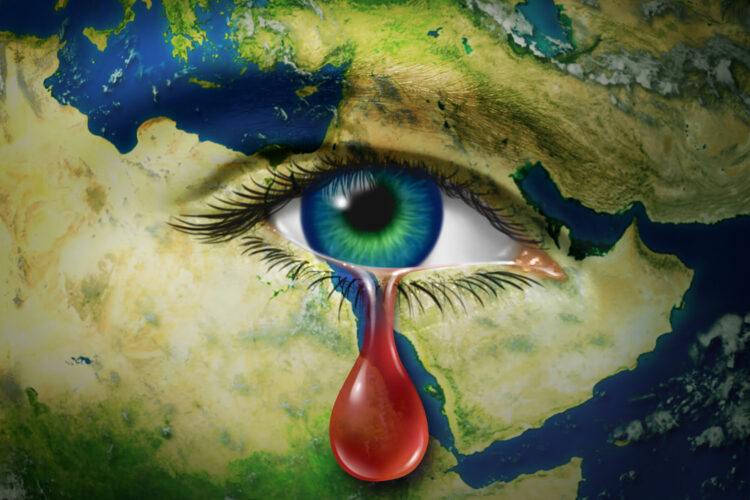 In an attempt to connect with chronically glassy eyed college students, the largest organization of professors in the United States is combatting declining interest in Middle East studies by changing the name of the region.

“Today’s pop culturally savvy, sex-saturated undergraduates are tuning out of any programs that contain the term ‘Middle East’. Aspiring potheads around the country believe that the entire region is a figment of their parents’ imagination. ‘Middle of what? East of where?’ I hate my father. You have any Cheetos?’ is what I often hear from the Millennials,” Shimer College’s Professor Niles Cornish noted.

The Israeli Daily has obtained the list of ten finalists, one of which will put ‘Middle East’ out to pasture:

RELATED: Israel to Change Name of Jerusalem to…

In related news, former Iranian President Mahmoud Ahmadinejad announced that he has legally changed his name to ‘Lil’ Scrappy’ to bolster interest in his latest genocidal rants.

“I so do miss being reviled by the West. Last week, I shrieked from my garden that Israel should be dropped into a vat of acid. Did that get any play? Retirement’s a cold, quiet bitch. Anybody got some Cheetos?” Lil Scrappy said today. 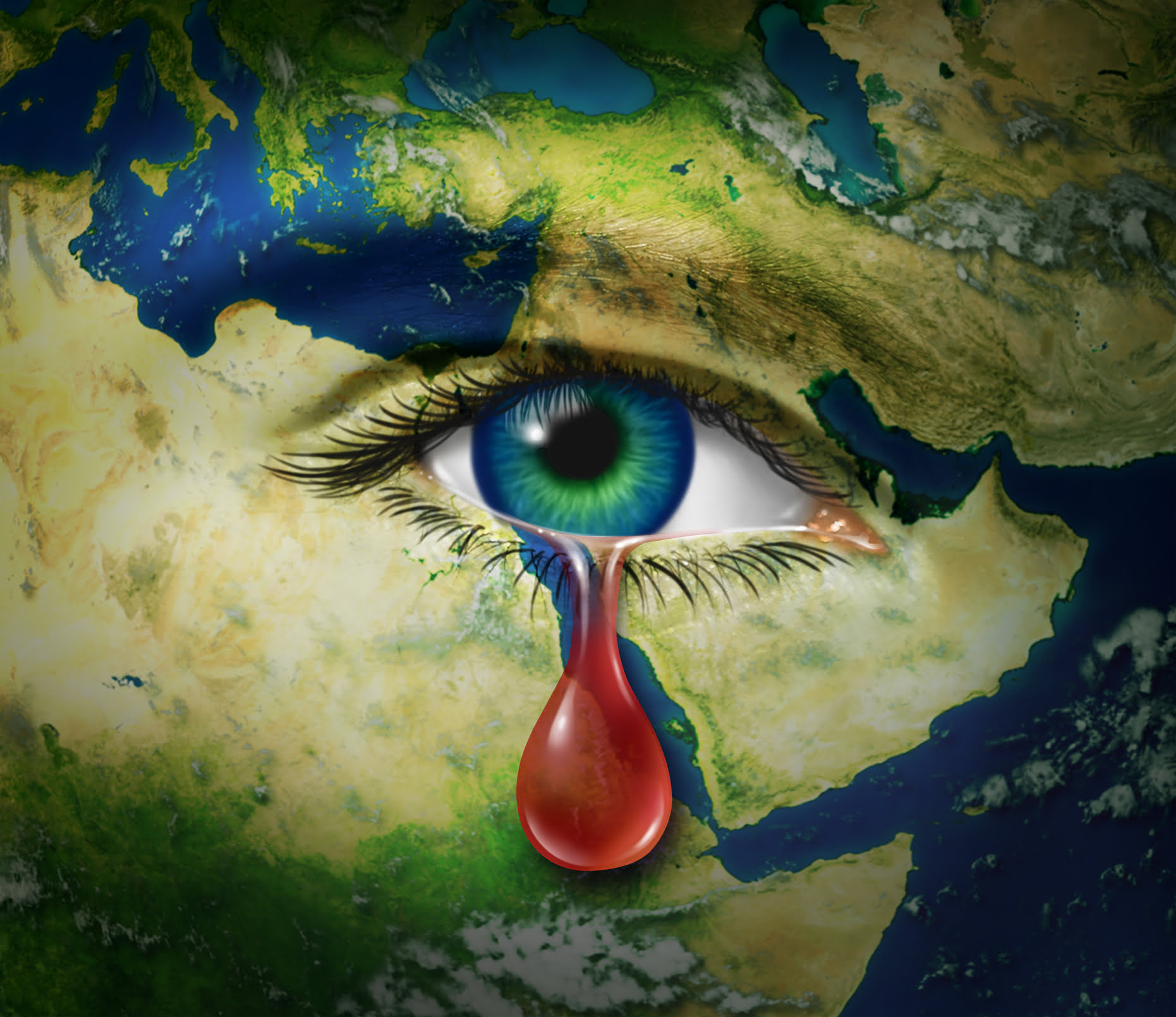