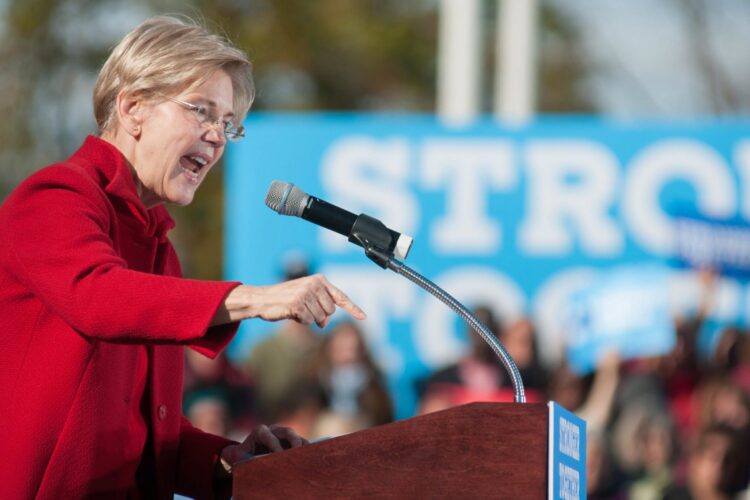 “We couldn’t be happier to see that the United States is finally seeing things our way,” commented an al-Qaeda leader when he found out Senator Elizabeth Warren was silenced during the debate on the Attorney General nomination. “Women should never have the right to voice their opinion and it’s about time America did something about it.”

“For far too long, America has given women rights that they just shouldn’t have.  It is refreshing that President Trump and the Republicans are now taking charge and putting women in their place.”

According to the al-Qaeda leader, they understand that it will take time to fully reverse women’s rights in a country that has veered so far off course, but they have offered Trump and his administration their full support.  “We will do whatever it takes to work with them to strip women of the rights they think they deserve and make sure they understand that like a dog, they need to obey when told to keep quiet.”

When asked to comment, Press Secretary Sean Spicer stated, “The President is doing everything he can to create peace with the Middle East and keep America safe.  This proves that his plan is working and he looks forward to working closely with al-Qaeda, who he claims is always getting a bad rap from the lying media.” 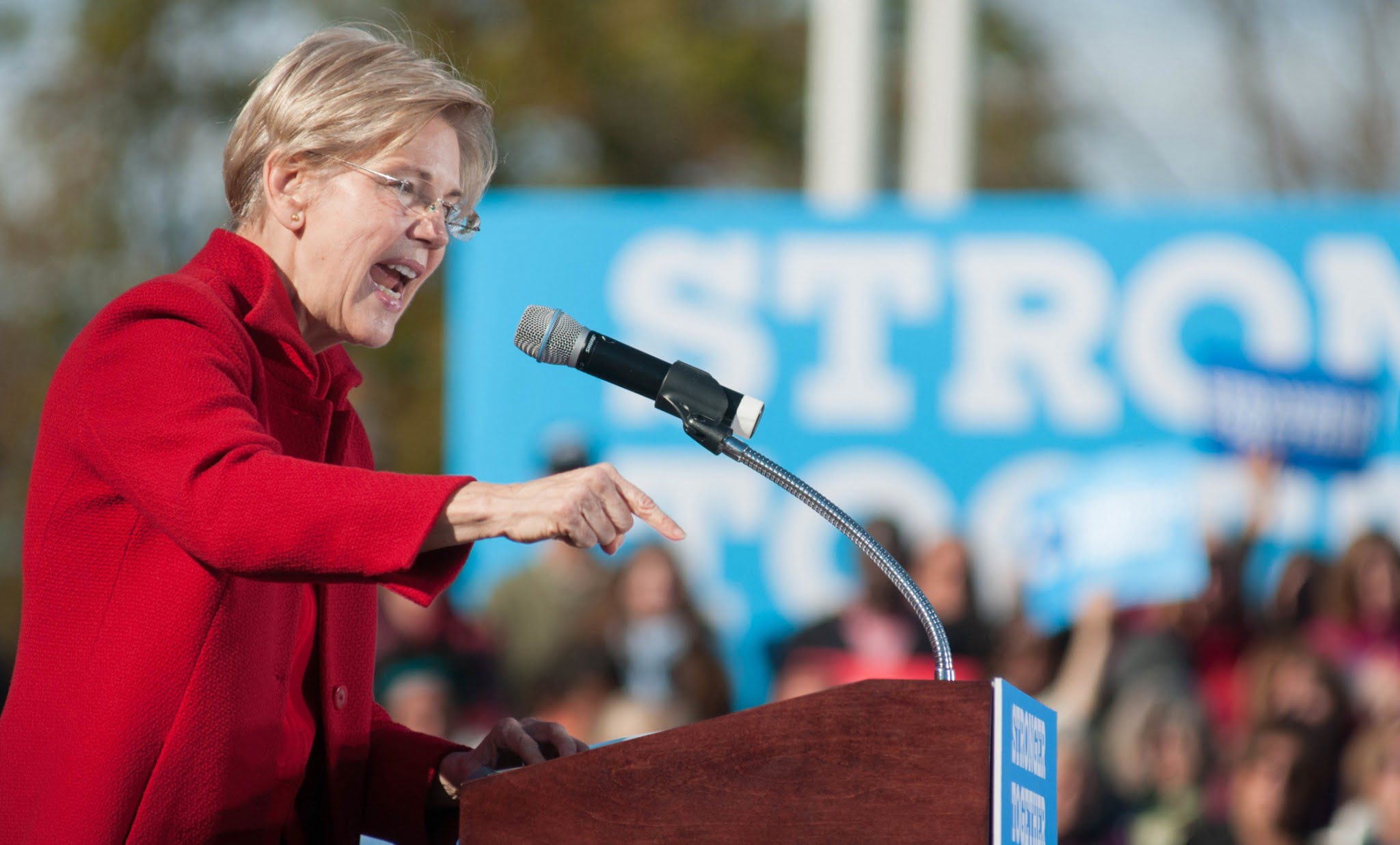