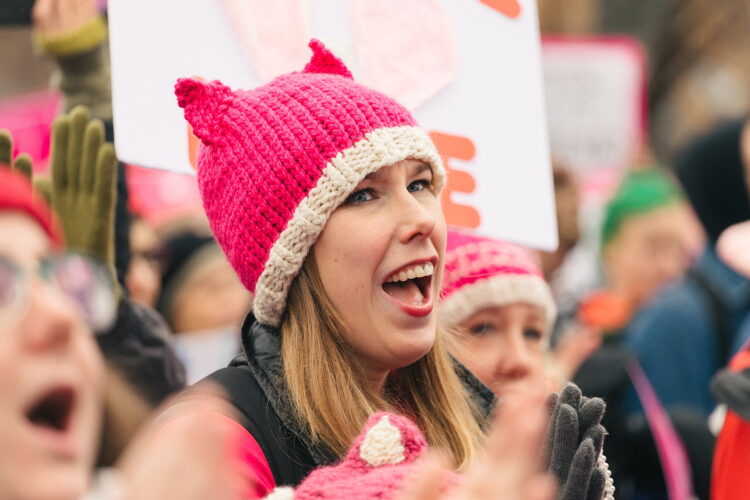 For a long time, Israel was branded as the ‘startup nation’, but there’s a new contender for the title: Al-Qaeda. Following the creation of ‘the resistance’ in the US as the progressive movement against Donald Trump, the terror group is launching a startup that aims to make the naming of your resistance group much easier.

The service provides a various number of packages from the basic “I need to name my totally-not-a-terrorist group” to a complete package including a name, symbol, affiliated news agency, and templates for releasing claims of responsibility. Enterprise level packages also include features like support for mergers, rebranding, and for an embassy in Qatar.

Initially, ads were running only in the Middle East and central Asia but after last week’s march, the group realized that the US was a potentially untapped market. An unnamed representative had pointed to the US’s poor history of terror group names, “The Weather Underground. Really? Since when did Bob Dylan Lyrics strike fear into the hearts of unbelievers?”

When asked if there have been some issues, he did admit to getting a call from an angry customer claiming their acronym had already been taken but “our customer support representatives are working hard to make sure that the People’s Front for the Liberation of Pussy (PFLP) leave as satisfied customers.”