EXCLUSIVE: Auschwitz Price-Fixing Exposé Proves Israelis are Perfectly Capable of Fucking Each Other Over 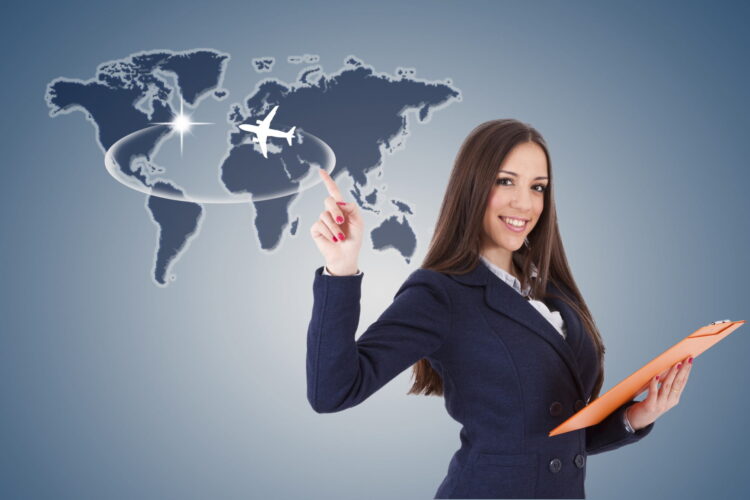 Israeli police have confirmed that their investigation into a suspected price-fixing scheme by Israeli travel agencies who organize school trips to former Nazi death camps shows that the tragedy of the Holocaust is no reason for some Jews to be massive assholes to each other.

As Chief Inspector Yossi Cohen of the Jerusalem Serious Fraud Office told The Mideast Beast: “Basically there are some Jews that are real douche bags… complete ass hats that will stop at nothing to make a buck. Seriously, it’s taking all the self-control of my squad not to give the nine suspects we arrested on Monday a massive beat down with extendable batons.”

Prof. Eli Nutz of the Tel Aviv Institute for Social and Fabricated Studies added: “The widespread belief that Jews need some external power to f**k them over is just not true: Jews can be horrible to other Jews at the drop of a yarmulke. And while we wouldn’t gas each other, just the other day I took some schmuck’s coffee at Starbucks because I was in a real hurry. Total dick move, I admit.”

Meanwhile, Iranian Government Spokesman Ali Janbari reveled in the price-fixing scandal, telling state TV: “What have we been telling you? Those Jews are immoral swines. This is why we need the bomb.”

And while Hamas declined to comment, they did fax TMB a Nazi cartoon dating from a 1931 issue of Der Sturmer with a hand written note stating, “This!”