Ahead of Trump Visit, Palestinians Prepare to be Called ‘Stupid Lazy Rapists’ 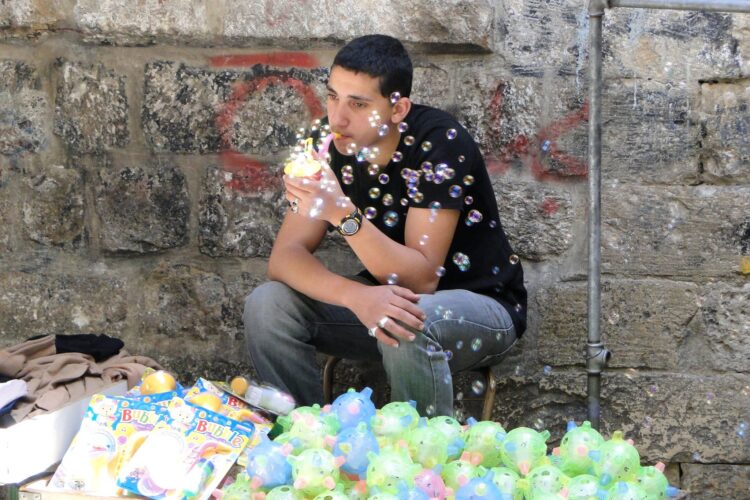 “Look, we’ve been called just about everything by the Israelis – liars, thieves, stinking Arab terrorists, genocidal Islamo-Nazi anti-Semites and more” said Marwan, a 71-year-old mechanic, “but Trump calling us rapists, like he did the Mexicans, would really hurt our feelings.” “Call us what you may, but we don’t rape Jewish women, and Jews don’t rape ours for that matter; it’s either some kind of unspoken agreement, or we just despise each other so much that the thought of spilling each other’s bodily fluids – other than blood, of course – is just too vile to even contemplate.”

Girding themselves for the Republican front-runner’s arrival sometime after late-January, Palestinian children are undergoing intensive self-esteem training, which includes reciting a somewhat morbid rhyme: “IDF guns and drones may smash our bones, but Trump’s racist words will never harm us.”

Visiting a Ramallah classroom, The Mideast Beast listened as a teacher taught her pupils another song: “If he calls you stupid, what do you say?” “Wrong, wrong, Boorish Trump – the children of Palestine are BRILLIANT!” “And if he calls you lazy, how do you reply?” “Wrong again, Wicked Trump – who do you think built all those massive settlements?!” 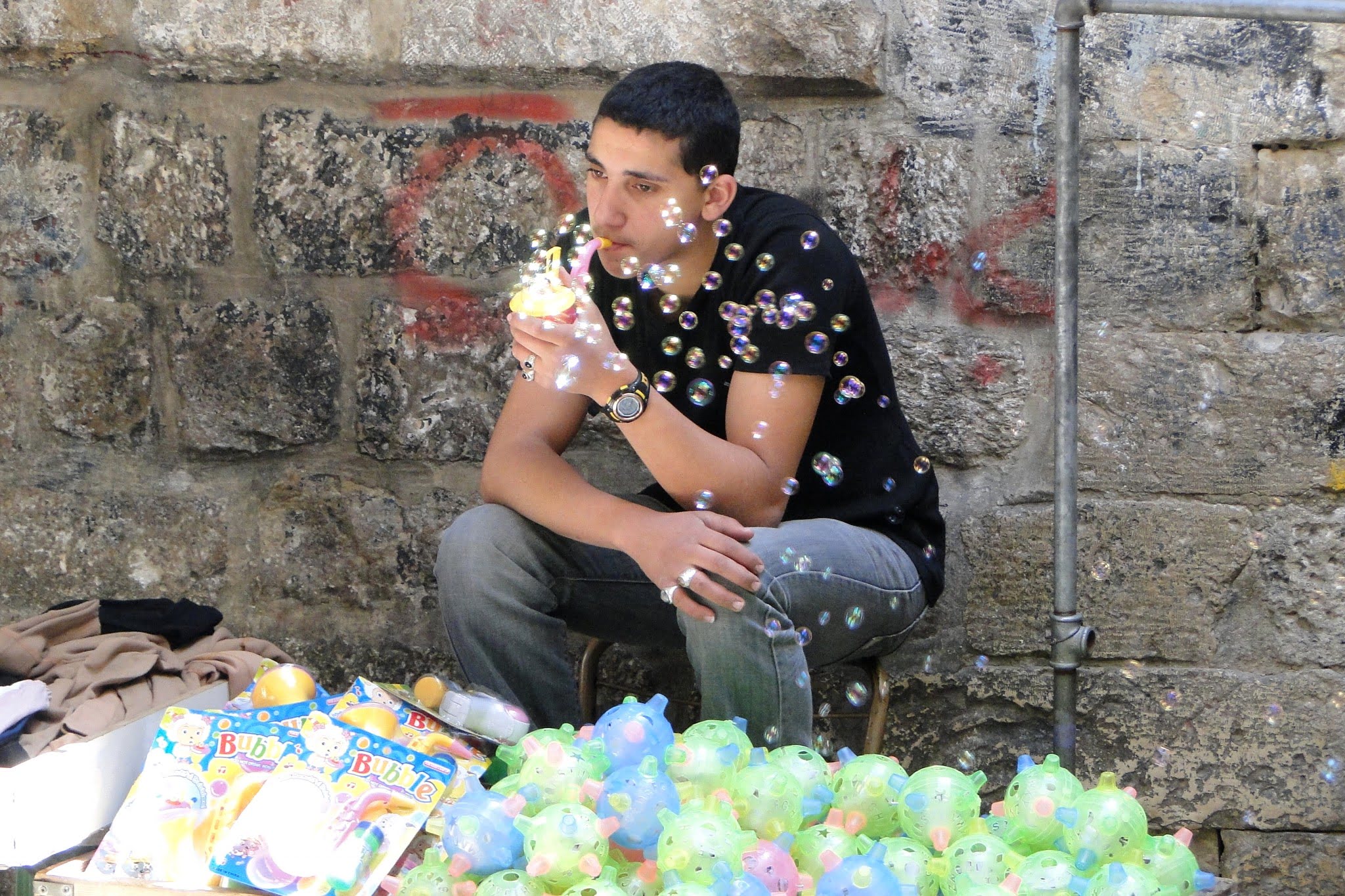